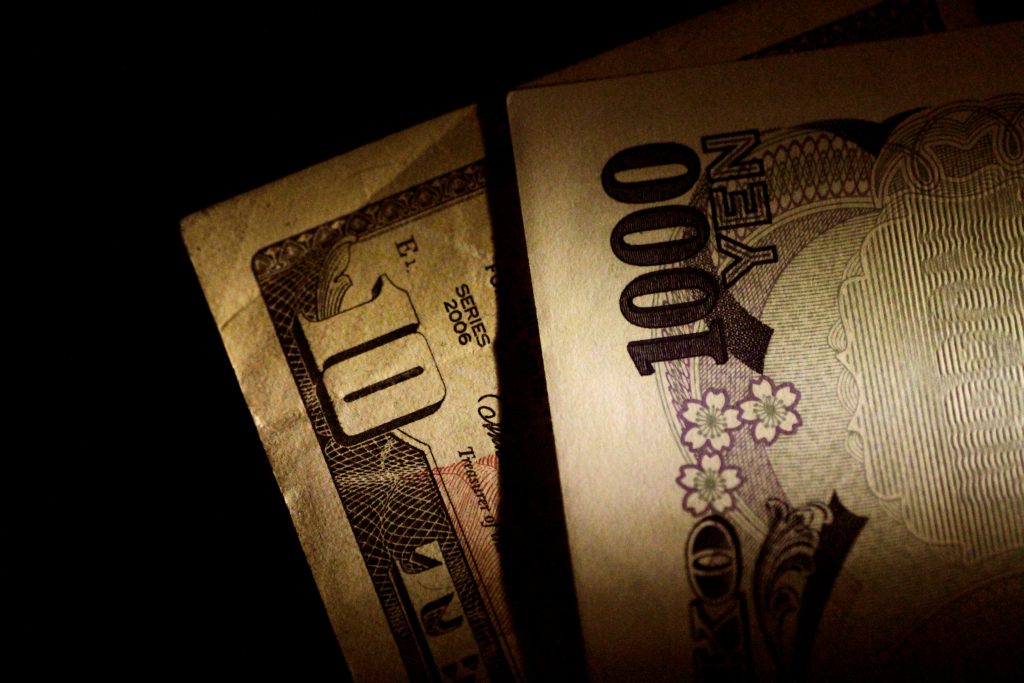 The Japanese yen, gold and sovereign bonds all rose on Monday as North Korea’s latest nuclear test provoked the usual knee-jerk shift to safe havens, though equity losses were modest amid expectations the flare-up would prove fleeting.

The dollar was marked down as deep as 109.22 yen at the opening, off a whole yen from late on Friday, but there was no follow-through selling and it was last at 109.84.

Japan is the world’s largest creditor nation and traders tend to assume Japanese investors would repatriate funds at times of crisis, thus pushing up the yen. Many wonder, however, if Japanese assets would really remain in favor if an actual war broke out in Asia.

“Like a bad horror movie, the North Korea saga intersperses moments of calm, with occasional action to jolt you out of your chair,” said ING’s head of Asian research than Rob Carnell.

“But we have been here now many, many times,” he added. “Unless this is the precursor to U.S. military action, which we doubt, then in a little over a day or two, tensions will calm again, making this a good buying opportunity for investors with a strong enough nerve.”

North Korea on Sunday conducted its sixth and most powerful nuclear test, which it said was of an advanced hydrogen bomb for a long-range missile, prompting the threat of a “massive” military response from the United States if it or its allies were threatened.

Speaking outside the White House after meeting with President Donald Trump and his national security team, U.S. Defense Secretary Jim Mattis said the president asked to be briefed on all available military options.

E-Mini futures for the S&P 500 dipped 0.3 percent, though U.S. markets will be closed on Monday for the Labor Day holiday.

The euro was a shade firmer at $1.1880 with investors wary ahead of a European Central Bank meeting on Thursday.

There have been reports that some at the ECB are unhappy with the euro’s strength and are in no rush to signal the start of a tapering in its massive balance sheet.

U.S. job growth slowed more than expected in August after two straight months of hefty increases. Nonfarm payrolls increased by 156,000 last month, while economists had forecast an increase of 180,000.

On a brighter note, the Institute for Supply Management reported its factory activity index soared to 58.8 in August, the highest reading since April 2011.

That was just the latest sign that global factory growth was gaining traction and added to bullishness on industrial metals. Copper climbed 1 percent on Monday to hit its highest in three years. In the oil market, prices were mixed as shutdowns of U.S. production following Hurricane Harvey were balanced by an expected downturn in crude demand as the storm knocked out refineries along the Gulf of Mexico.