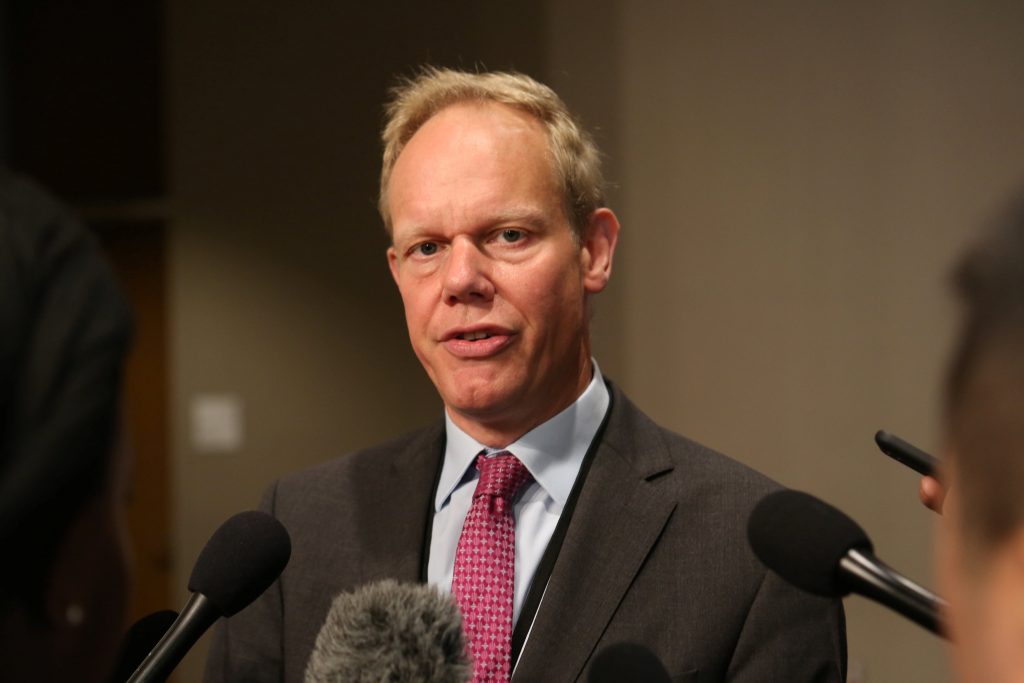 Feltman warned the 15-member Security Council that “as tensions rise, so does the risk of misunderstanding, miscalculation and escalation.”

“The latest serious developments require a comprehensive response in order to break the cycle of provocations from [North Korea]. Such a response must include wise and bold diplomacy to be effective,” Feltman told the council.

Meanwhile, U.S. Ambassador to the United Nations Nikki Haley said it was time for the Security Council to impose “the strongest possible measures” on North Korea over its sixth and largest nuclear test because “enough is enough.”

Haley said the incremental sanctions approach of the 15-member council to North Korea since 2006 had not worked and she described North Korean leader Kim Jong Un as “begging for war.”

“Despite our efforts the North Korea nuclear program is more advanced and more dangerous than ever,” Haley told the council. “War is never something the United States wants. We don’t want it now. But our country’s patience is not unlimited.”