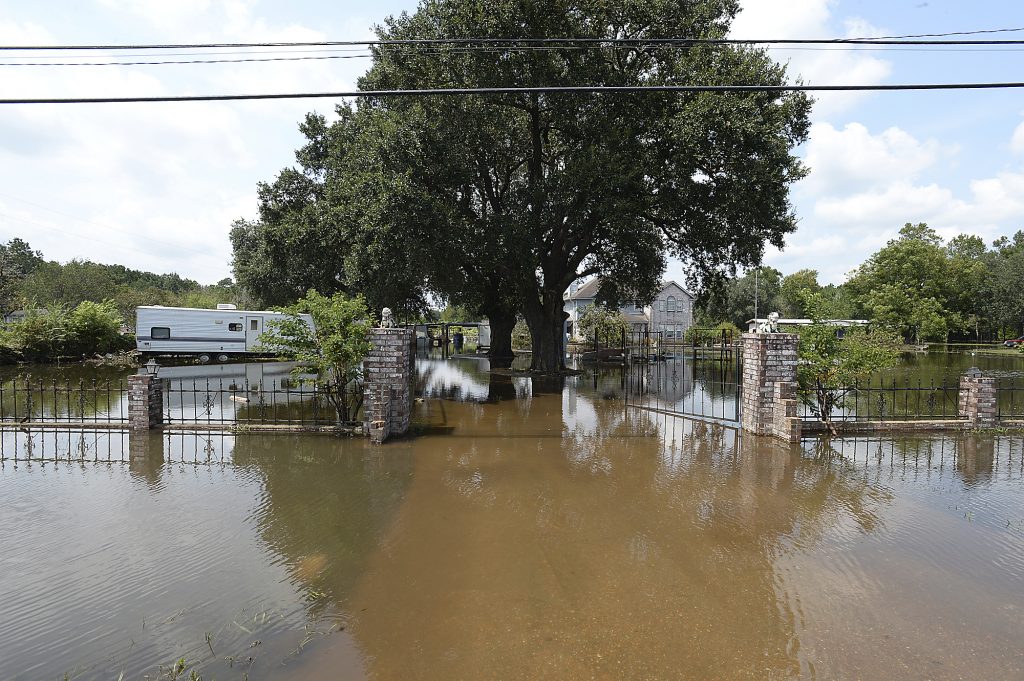 The Gulf Coast moves closer to recovery from Hurricane Harvey on Monday when the biggest American fuel system restarts a key segment shut down by devastating rains and officials weigh how to pay for billions of dollars in damage.

The move by Colonial Pipeline to resume transporting distillates such as diesel fuel comes as the Gulf region’s energy industry starts to come back online.

Flooding from Harvey drove up fuel prices by shutting down almost a quarter of U.S. refining capacity.

The storm came ashore on Aug. 25 as the most powerful hurricane to hit Texas in more than 50 years. It killed an estimated 50 people, displaced more than 1 million and damaged some 200,000 homes in a path of destruction stretching for more than 480 km.

Colonial said it expected to reopen a Texas section of its network from Houston to Hebert, Texas, on Monday, which is the Labor Day holiday. The line would be ready to start moving gasoline on Tuesday, it said.

The pipelines’ reopening will restore links between refineries along the Gulf Coast, the U.S. petrochemical hub, to markets in the Northeast.

Another fuel system, Explorer Pipeline, said a link running from Texas to Oklahoma restarted on Sunday, with a second pipeline from Oklahoma into the Midwest expected to resume on Monday.

Retail fuel costs surged through the weekend amid fears of shortages, despite the restart of several key Gulf refineries that had been crippled by Harvey.

Treasury Secretary Steven Mnuchin challenged Congress on Sunday to raise the government’s debt limit in order to free up relief spending. Texas Governor Greg Abbott said the storm had caused up to $180 billion in damage.

President Donald Trump’s administration has asked Congress for an initial $7.85 billion for recovery efforts, a small fraction of what will eventually be needed.

Even that amount could be delayed unless Congress quickly increases the government’s debt ceiling, Sec. Mnuchin said. The United States is on track to hit its mandated borrowing limit by the end of the month unless Congress increases it.

Houston Mayor Sylvester Turner said the city expected most public services and businesses to be restored by Tuesday, the first day after the Labor Day holiday.

About 37,000 families were staying in 270 shelters in Texas, the highest number reported by the American Red Cross.

The city mandated the evacuation of thousands of people on the western side of Houston on Sunday to accommodate the release of water from reservoirs that otherwise might sustain damage. The storm stalled over Houston, the fourth-largest U.S. city, dumping more than 1.3 m on the region.