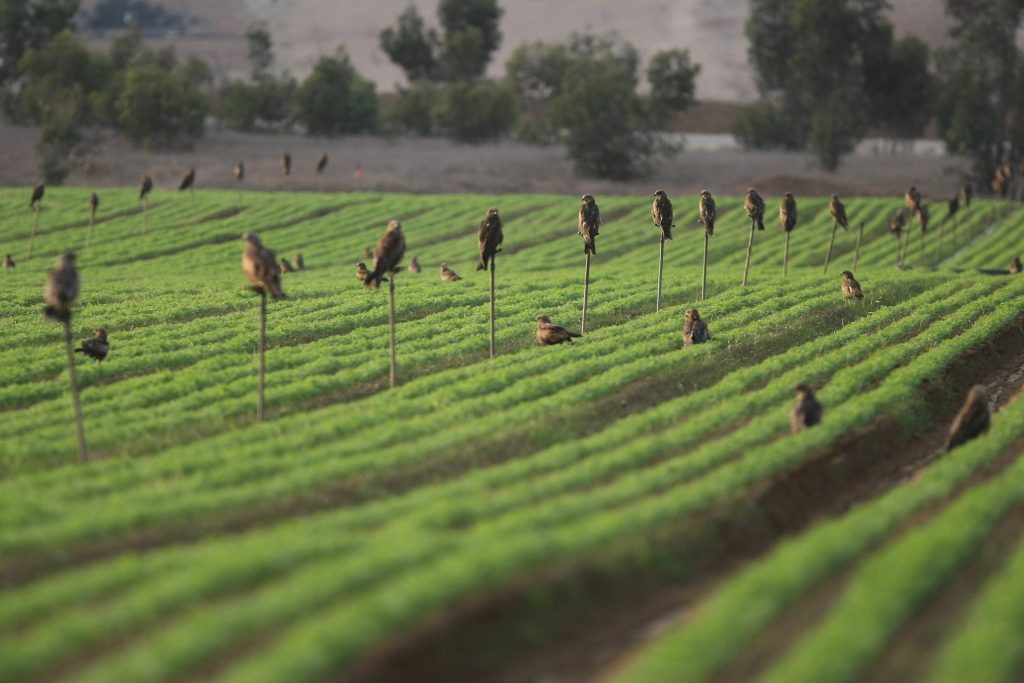 Despite suffering from them for years, farmers in southern Israel want to have a closer working relationship with Gazans. In a letter to Defense Minister Avigdor Liberman, the farmers asked for authorization to allow workers from Gaza to enter Israel to work on their farms.

In the letter, the farmers wrote that their request “is based on mutual interests – both ours and that of Gazans. We wish to restore the situation to what it was in years past,” when tens of thousands of Gazans worked on Israeli farms.

Israel largely banned workers from Gaza after Hamas took over the Gaza Strip 11 years ago, and since then farmers in southern Israel have searched the world for migrant workers willing to do the hard agricultural work Israelis are not interested in. Workers on farms hail from Thailand, China, Philippines and other Asian countries, as well as from Eastern Europe. However, the expenses involved in housing and feeding these workers are high; in their letter, the farmers wrote that “in most cases, it is economically more advantageous for us to employ workers from Gaza than the current arrangements we have.”

In addition, the farmers wrote, providing Gaza farmhands with work will help alleviate the poverty in Gaza. “We are also interested in helping Gaza families to whatever extent we can. We believe that providing economic assistance and benefits for Gaza residents is in Israel’s interests as well,” the letter said.

While Liberman is said to be favorably disposed to the idea – as is the IDF – the Shin Bet is opposed to it, over the likelihood that Hamas will use the program to smuggle terrorists into Israel, making it easier to attack Israeli citizens. Alon Shuster, head of the Shaar Hanegev Regional Council, said that “the permit program we are seeking to implement is a matter of huge importance. It is in the interests of Israel and in the interests of Gaza. The entry of Gaza workers into Israel will greatly assist farmers here, and will also provide humanitarian assistance to Gazans.”