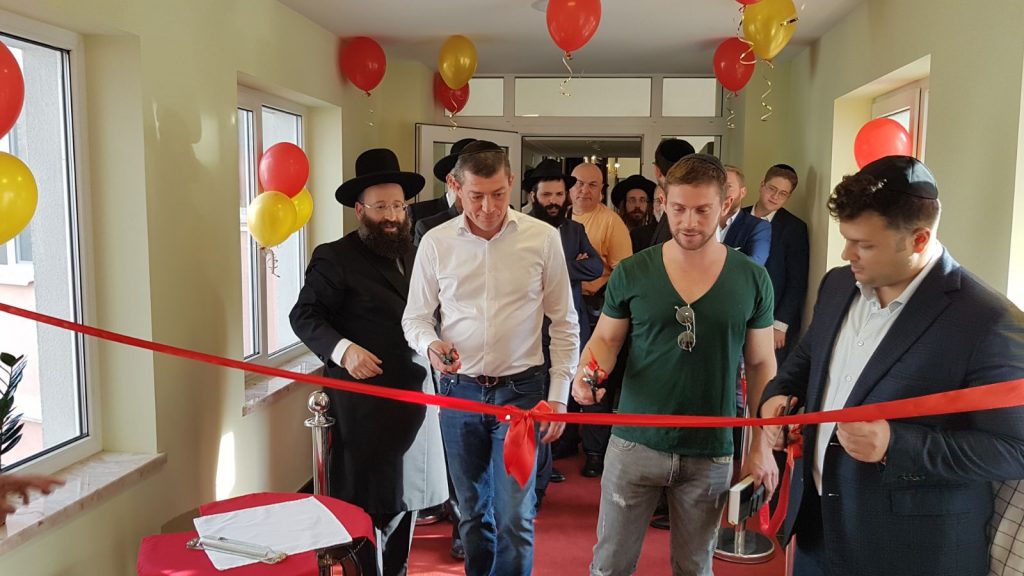 A large crowd, including many overseas guests took part in the formal opening of the new hachnasas orchim building near the kever of the first Chabad Rebbe, Harav Schneur Zalman of Liadi, zy”a, in Haditch, Ukraine.

Known as the Alter Rebbe, Rav Schneur Zalman of Liadi is noted for his Tanya and Shulchan Aruch HaRav.

Several years ago, the Ohel underwent major renovations and a fully-functioning shul was opened.

The event Sunday, led by Harav Chaim Shalom Deitsch, Rosh Kollel at Yerushalayim’s Tzemach Tzedek shul and noted mashpia, as well as Rav Shmuel Rabinowitz, Rav of the Kosel, was held ahead of the upcoming Shabbos, 18 Elul, when large crowds are expected in Haditch, marking the birthday of the Alter Rebbe.