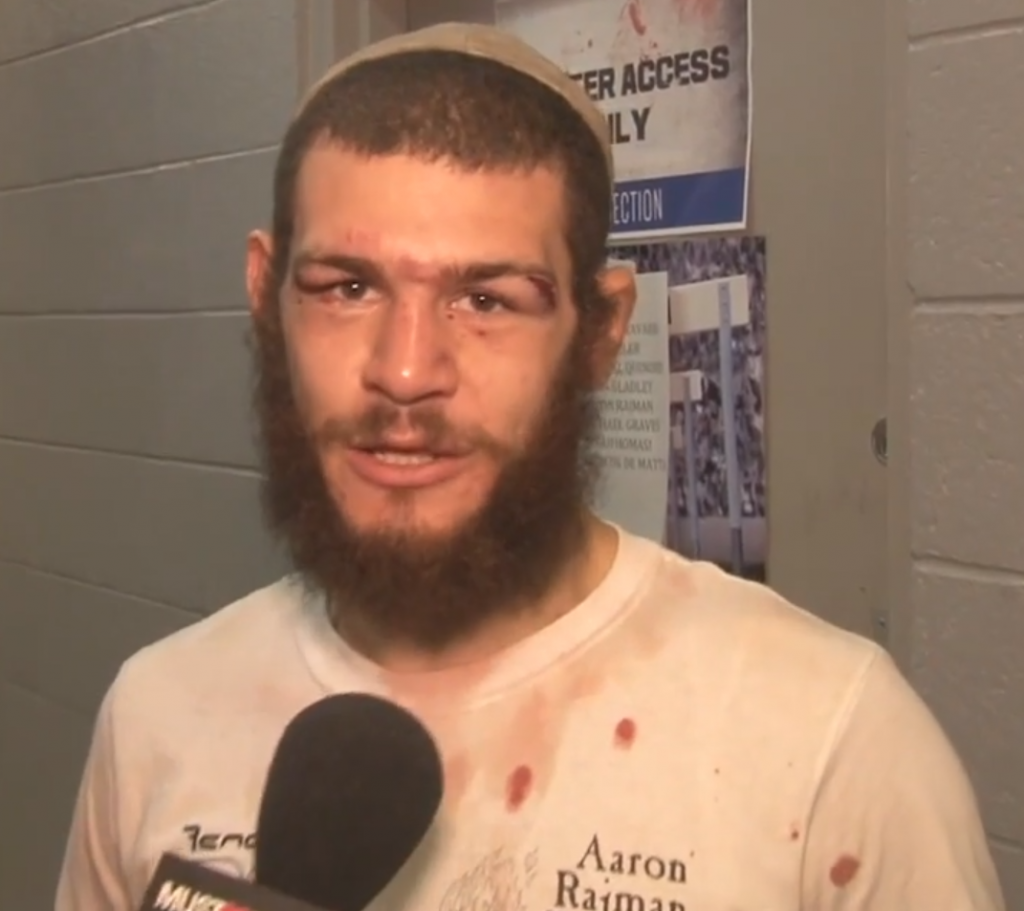 Some closure has been brought to the case of the murder of Aaron Rajman, Hy”d, 25, of West Boca Raton, Florida, who was murdered in July, with the arrest of those responsible for the killing.

According to media reports, police on Friday arrested Summer Church (16), of Boca Raton, Roberto Ortiz (18), of Boynton Beach, and Jace Swinton (18), of Margate. After being charged with first-degree murder on Saturday, they were denied bail. Police say Ms. Church, who’s a high school student, was the mastermind, and she will be tried as an adult. Mr. Ortiz had previously been arrested for various violent crimes.

Media reports cited Palm Beach County State Attorney Dave Aronberg, who said: “This was no random act of violence. Mr. Rajman was targeted by these defendants and we intend to seek justice for the victim and his family.”

Aaron grew up a part of the local Chabad community, and proudly expressed his Jewish observance even as he went on to become a Mixed Martial Arts (MMA) fighter

Previously, a GoFundMe campaign for the niftar’s funeral expenses had raised $27,534 within days of the murder, far ahead of the original $7,000 goal.