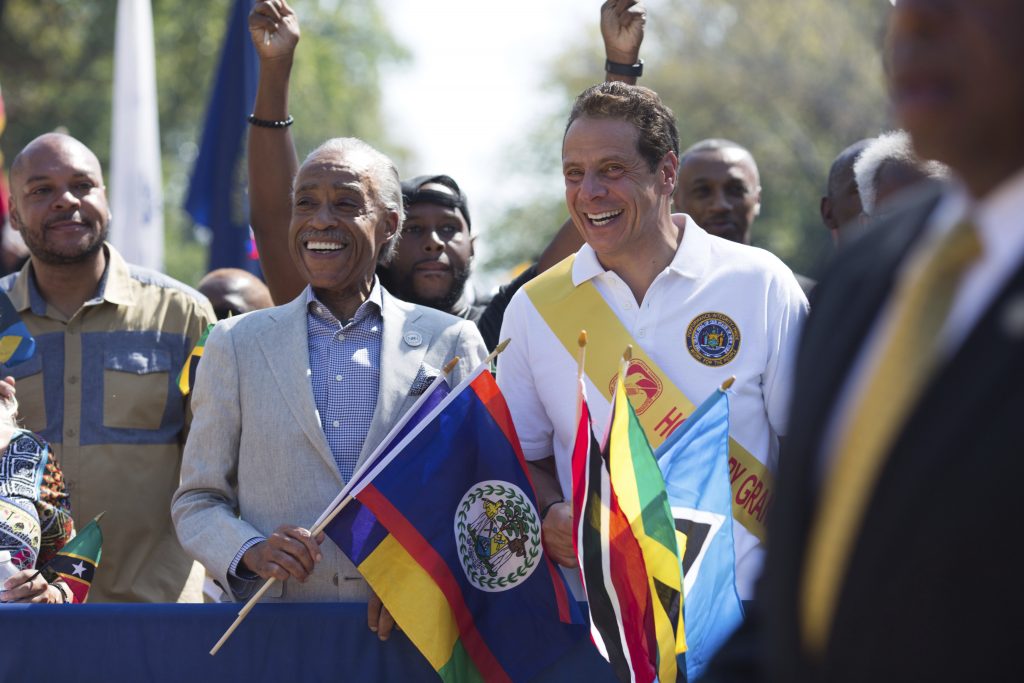 One of the largest celebrations of Caribbean culture in the U.S. was held in Brooklyn Monday amid ramped-up security.

Thousands of revelers including musicians, dancers and costumed troupes gathered for the morning J’ouvert celebration and the afternoon Caribbean Carnival parade.

There had been talk of canceling this year’s party because of past violence. Instead, officials tightened security and moved the starting time from 4 a.m. to 6 a.m. Officers patted down revelers, vendors and residents hours before that.

Some people complained of long delays getting into the festival area. Others refused to let the hassles get in the way of a good time.