Joint Moatzos Meeting to Be Held Thursday Regarding Chillulei Shabbos 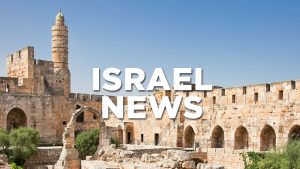 The meeting concerns the government’s ongoing flouting of agreements and understandings reached to eliminate chillulei Shabbos such as the infrastructure work on the railway even though there is no pikuach nefesh. All attempts to appeal to Transportation Minister Yisrael Katz or the special government committee that was established for this purpose have so far led nowhere.

This meeting will be held in advance of a meeting of the MKs of the three chareidi parties with Prime Minister Binyamin Netanyahu.