National Hurricane Irma Could Strike U.S. East Coast by Next Weekend, Or It Could Curve Out to Sea
National 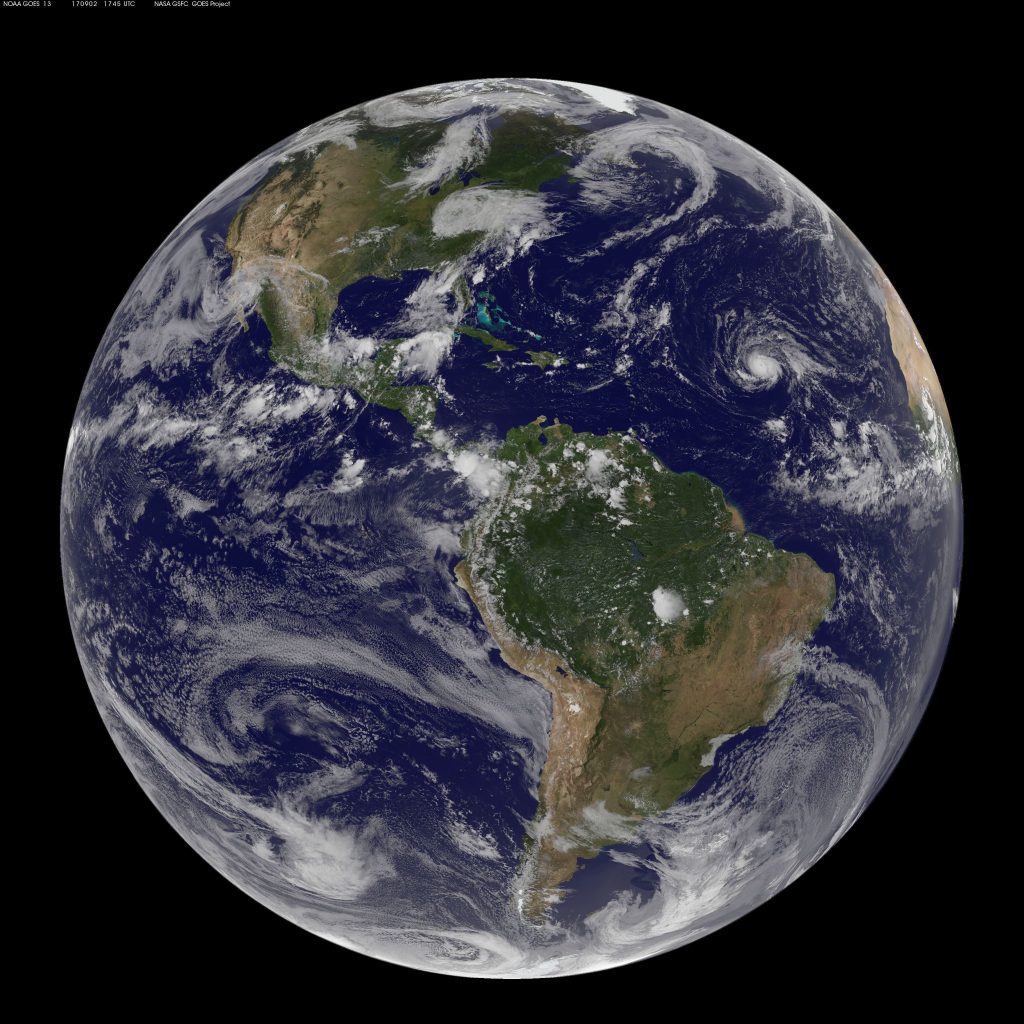 Hurricane Irma has regained Category 3 intensity, and additional strengthening is likely in the coming days as it tracks west across the Atlantic. Environmental conditions could even support Irma becoming a rare Category 5 hurricane at some point, the first since 2016’s Matthew. Within the next five days, the Leeward Islands, Puerto Rico, Dominican Republic, Haiti, and the Bahamas are most definitely at risk and should prepare for hurricane conditions (at least a close encounter if not a direct landfall).

Beyond then, forecast confidence drops dramatically. Some models curve Irma back out to sea before reaching the continental U.S., but a significant percentage of models have Irma striking the U.S. East Coast as early as Saturday or Sunday. Therefore anyone with interests from Florida to New England should monitor forecasts closely.

The trend over the past couple of days has been to keep Irma further south for longer, bringing it closer to the U.S., but still turning toward the north near the coast. With this in mind, locations from south Florida up to New England are most definitely still in play and need to be paying close attention. With the shape of the coastline, a slight difference in timing of that northward turn makes all the difference.

As far as impacts and timing, we can offer some hypothetical scenarios – that is, IF the hurricane were headed for Location A, it would make landfall on Date A. These are not official forecasts, only estimates based on current long-range model guidance. Dangerous tropical storm force winds would typically arrive about a day earlier.

Looking through the records going back to 1851, 11 previous tropical cyclones passed within 200 miles of Irma’s current position as well as its 3-day and 5-day forecast positions (based on Sunday’s 5 a.m. EDT advisory). Some infamous ones in that short list are the Great Miami Hurricane of 1926, Hurricane Gloria in 1985 and Hurricane Floyd in 1999.