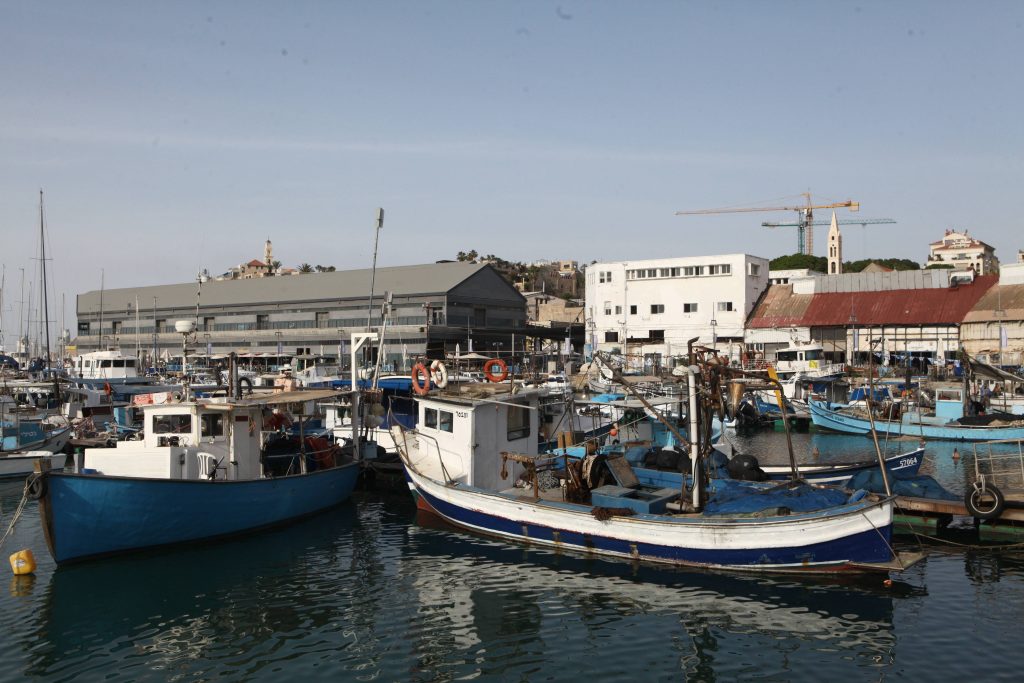 Culture Minister Miri Regev on Sunday demanded that the Finance Ministry halt funding of a Jaffa theater that has been presenting a play that includes incitement against the IDF and Israelis. The play is a paean to a Palestinian who has authored numerous songs and poems advocating terror attacks against Israelis. The play is being presented at the Jaffa Theater, which draws large amounts of money from the state.

In the play, which Regev presented footage of at Sunday’s Cabinet meeting, images of Arabs throwing stones at IDF soldiers and Israeli police are flashed along the walls of the stage, with the background an audio recitation of a poem that included lines imploring Palestinians to “resist the settler’s robbery” and “follow the caravan of martyrs.” The Palestinian was placed under house arrest in 2015 for singing and distributing the song.

Regev has been seeking to halt funding for the theater, which in the past has sponsored other plays with anti-Israel themes. According to Channel Ten, Regev has sent numerous letters to Finance Minister Moshe Kahlon to halt the funding, but the latter has failed to respond to the request.

In a statement, the Finance Ministry said that it was considering what to do, given the evidence Regev has presented. If the content of the play does indeed violate laws against incitement, the Ministry will act. In its response, the Jaffa Theater said that the play “is being presented by a guest troupe and we do not censor works of art. We believe in freedom of speech” for artists.

Regev in the past has proposed a new law that would expand the criteria for the funding of plays, concerts, art exhibitions and other cultural events to examine whether the content is damaging to Israeli security or society. According to the proposal, works of art will not receive government funding if they unfairly denigrate the state, its symbols, or ethnic or religious groups. The move was prompted by the showing of a play which was produced by Haifa’s Al-Midan Theater and discussed the 1984 kidnapping and murder of IDF soldier Moshe Tamam, Hy”d – from the point of view of Walid Daka, the terrorist who was sentenced to life in prison for the murder. The Ministry, claiming that the play was sympathetic to the murderer and implied that the soldier deserved his fate, halted funding for that play in 2015, setting off a furor in which Regev was accused of “stamping out democracy” and “destroying freedom of speech.”