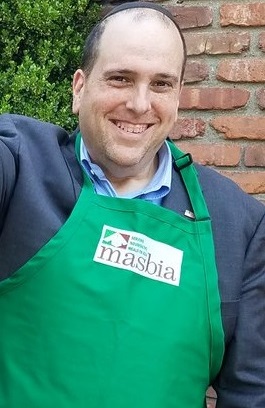 Assemblyman Michael Simanowitz was niftar yesterday, months after a cancer he battled two years ago returned. He was in his late 40s.

A Queens Democrat, he was a forceful advocate for the Orthodox community in the halls of the Capitol.

Simanowitz grew up in the Forest Hills neighborhood he later represented and was educated in local yeshivos.

He later became chief of staff to Assemblyman Nettie Mayersohn, replacing him in a special election when Mayersohn resigned in 2011.

His last official act came two weeks ago, when he slammed the Queens Museum in his district for rescinding their sponsorship of the 70th anniversary of the UN vote establishing a Jewish state.

He is survived by his wife and children.