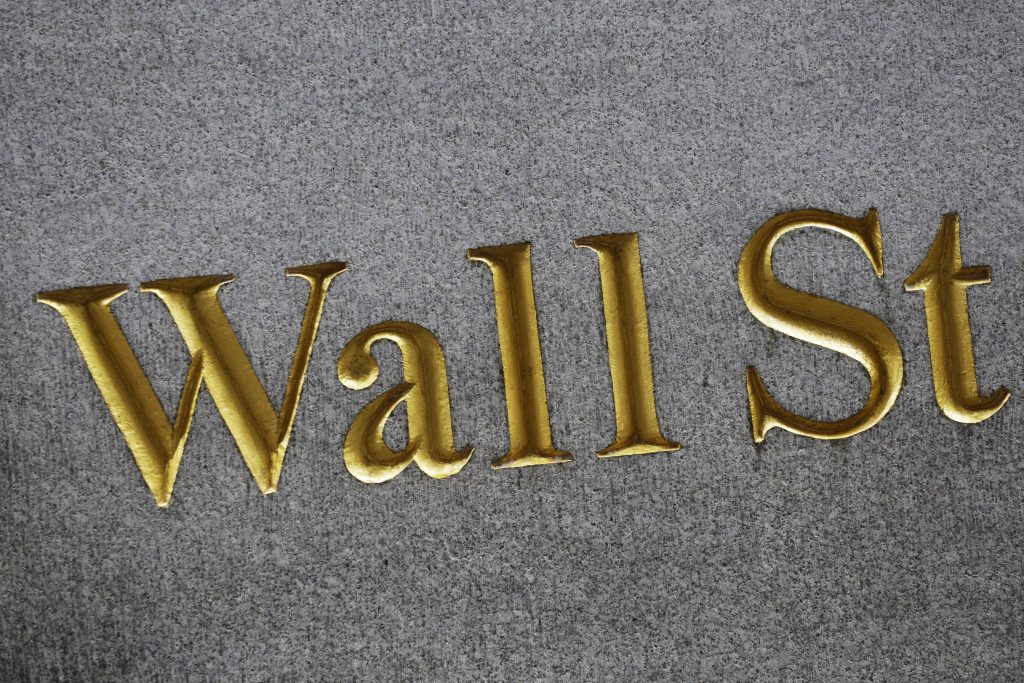 U.S. stocks were higher in early afternoon trading on Friday, with the major indexes hovering near record levels, after a tepid August jobs report reduced the odds of another rate hike this year.

The Dow Jones Industrial Average crossed the 22,000 barrier for the first time in more than two weeks, while the S&P was poised to record its sixth straight day of gains.

Data showed that the U.S. economy added 156,000 jobs in August, below the 180,000 expected by economists polled by Reuters. The unemployment rate edged up to 4.4 percent from 4.3 percent and average hourly earnings increased 0.1 percent, below the 0.2 percent rise expected.

The sluggish wage growth follows data from Thursday that showed that annual inflation in July advanced at its slowest pace in more than 1-1/2 years.

The data, however, was seen as sufficient enough for the Fed to start unwinding its massive debt portfolio in September.

All three major indexes were on track to post gains for the second straight week, though trading volume remained muted as investors head into the Labor Day weekend.

The equity market could be subject to volatility in September – the worst month for stocks according to the Stock Traders Almanac, producing an average price return of negative-0.5 percent for the S&P 500.

“On a Friday before a long weekend with all the global events going on, people may be thinking this is the time to … take some profits. The volume is pretty light,” said Joe Colleran, head trader at Bank Leumi USA.

Ford’s shares were up 2.81 percent, General Motors 2.68 percent and Fiat Chrysler 5.06 percent after better-than-anticipated August sales and as investors bet that damage from Hurricane Harvey would boost demand.