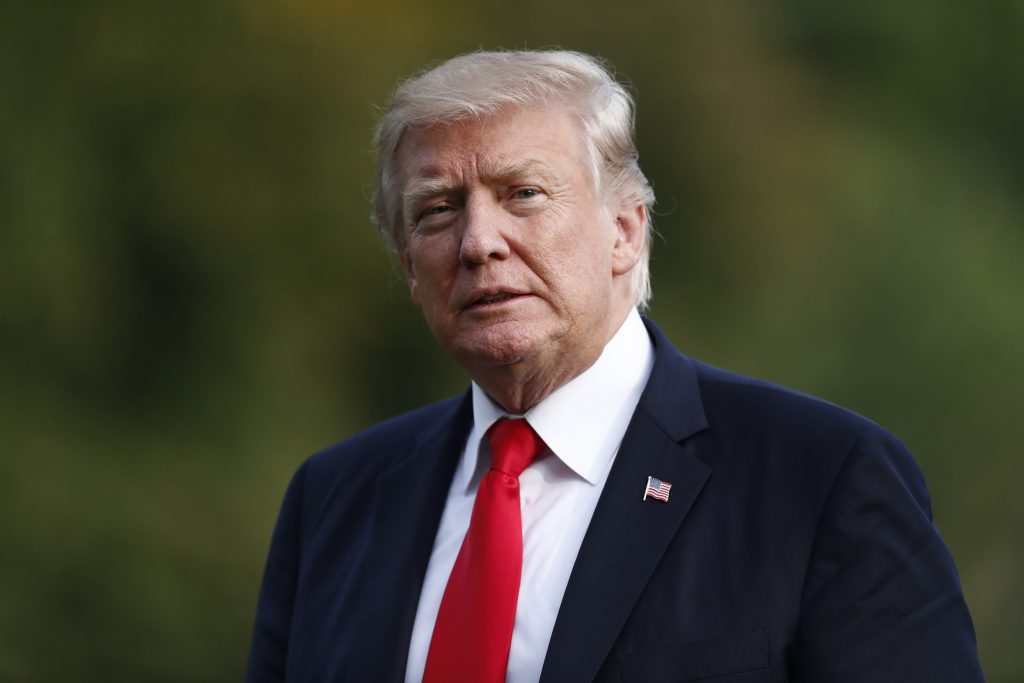 By writing a statement exonerating Hillary Clinton over her use of a private server while secretary of state before concluding his investigation, then-FBI Director James Comey revealed a system “rigged” in her favor, President Donald Trump tweeted Friday.

“Conclusion first, fact-gathering second — that’s no way to run an investigation. The FBI should be held to a higher standard than that, especially in a matter of such great public interest and controversy,” Grassley and Graham wrote in a letter sent Thursday to senior FBI officials.

Trump has long concluded that the FBI’s investigation of his campaign and possible nefarious ties to Russia is nothing but a “witch hunt.” Despite recent reports suggesting there were meetings with officials sent by the Kremlin and at least one major attempted business deal in Moscow, the president contends there was “no collusion” with any Russian official during the 2016 campaign, including Russian President Vladimir Putin.

He continued that defense Friday morning, tweeting an attack on Comey, the FBI director he fired after pressing the top cop to drop an investigation of his first national security adviser, retired Army Lt. Gen. Michael Flynn.

Trump believes Comey “exonerated Hillary Clinton long before the investigation was over.” He also suggested that Comey did “so much more.”

His conclusion from the Grassley-Graham disclosure is that Comey’s actions reveal “A rigged system!”