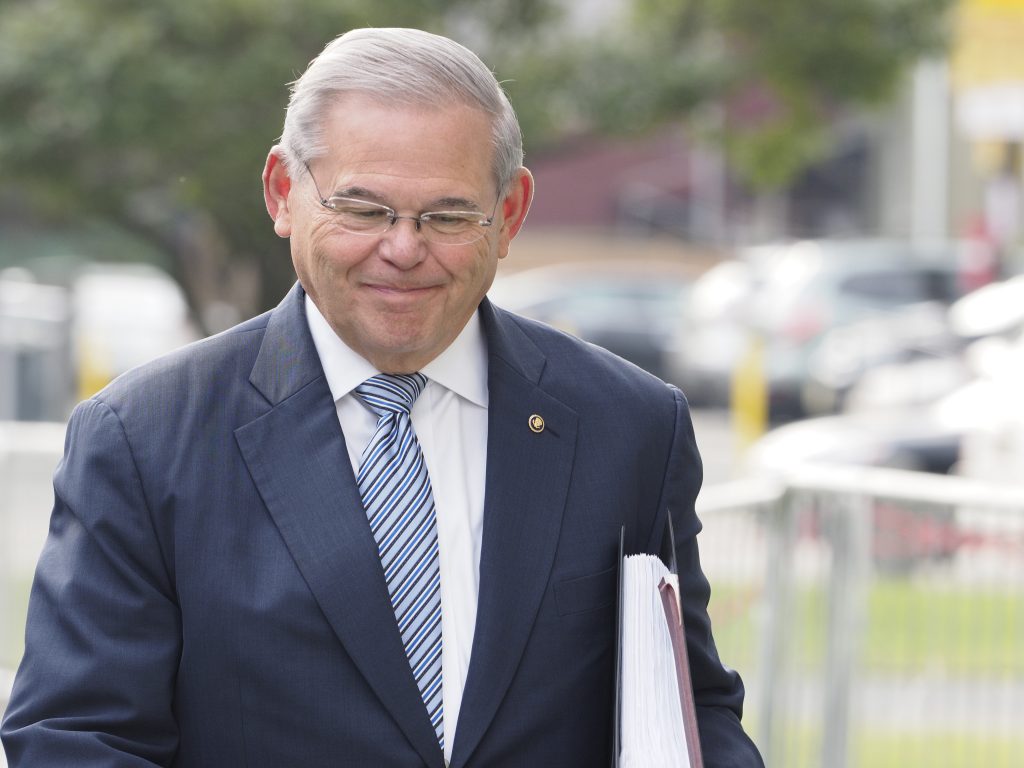 A federal judge has rejected Sen. Robert Menendez’s request to schedule his trial on corruption charges so the New Jersey Democrat can attend critical Senate votes, saying he would have ruled no differently if Menendez were a cab driver, a surgeon, a construction worker or in some other line of work.

Judge William Walls said in his decision filed Friday that he would not “serve as concierge to any party or lawyer” and that if Menendez wanted to be absent from the trial, set to begin Sept. 6, he has that right.

“If the motion had been made by a defendant orthopedic surgeon who asked the Court to recess to accommodate her operating room schedule, it would be denied,” the judge wrote. “So too would the motion be denied if made by a construction worker who sought trial schedule adjustment so that he could go to work on a building project. And if a college professor sought recess of the trial to meet his lecture appointments, his motion would likewise be denied.”

Menendez is charged with accepting campaign donations and gifts, including vacation trips to Paris and the Dominican Republic, from Florida eye doctor Salomon Melgen. Prosecutors say the senator then used his position to lobby for Melgen’s business interests. Both men deny wrongdoing.

Menendez’s office said he hadn’t seen the ruling and would respond later.

In filing the request for scheduling consideration, Menendez’s lawyers mentioned potential votes in September on raising the federal debt limit and approving a spending deal to avoid a government shutdown. They noted that Menendez doesn’t set the voting schedule in Washington and argued that he has a right to be at his trial and a constitutional duty to be in Washington to vote as a legislator. They said the senator was “situated differently from most other defendants.”

“But so are the duties of the radio repairman, the cab driver, and the businessman,” the judge wrote in a rejecting their arguments. “Yet none would claim the right to dictate the schedule of their own criminal trial.”

He also denied a request to delay the trial until October to accommodate Menendez’s congressional duties.

The judge had previously agreed to accommodate Menendez by scheduling the trial from 9:30 a.m. to 2:30 p.m. weekdays, except Friday.