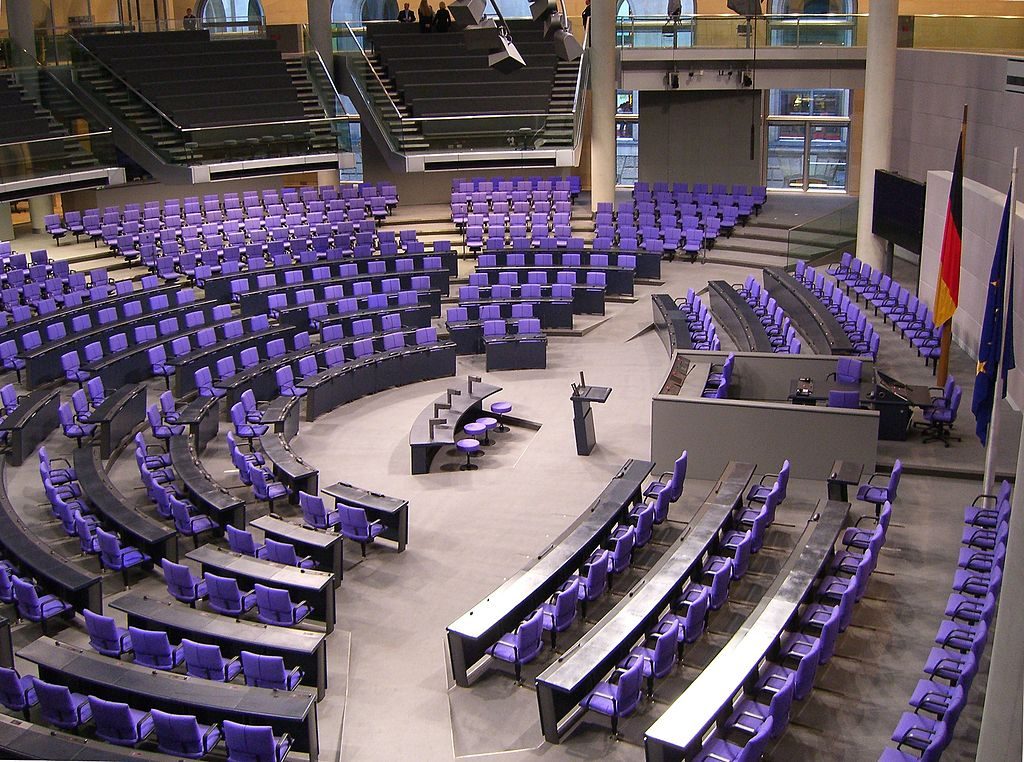 Germany has decided to allow candidates from the Popular Front for the Liberation of Palestine – a group listed by both the U.S. and the E.U. as a terror organization – to run for the Bundestag, the national parliament, The Jerusalem Post reported on Thursday.

The German Interior Ministry said it will not bar the PFLP from campaigning on a joint list with the the Marxist-Leninist Party in September elections, despite protests from German and Israeli lawmakers.

A spokeswoman for the Interior Ministry stated that a party’s legal right to run is “not dependent on the assessment of politics or candidates.” She would not comment on the prospect of any future ban on the PFLP, nor on the letter urging a ban on the group sent to Interior Minister Thomas de Maizière to ban Hezbollah and the PFLP in Germany.

Volker Beck, a Green Party Bundestag deputy who co-signed the letter to de Maizière, told the Post on Wednesday that the real issue is not their electoral acitivity, but the legality of such groups in the first place.

“The problem is that a terrorist organization [such as the] PFLP can do what it wants and how it wants because it is not banned.” This leads to an absurd situation where the PFLP can participate in an election, he said.