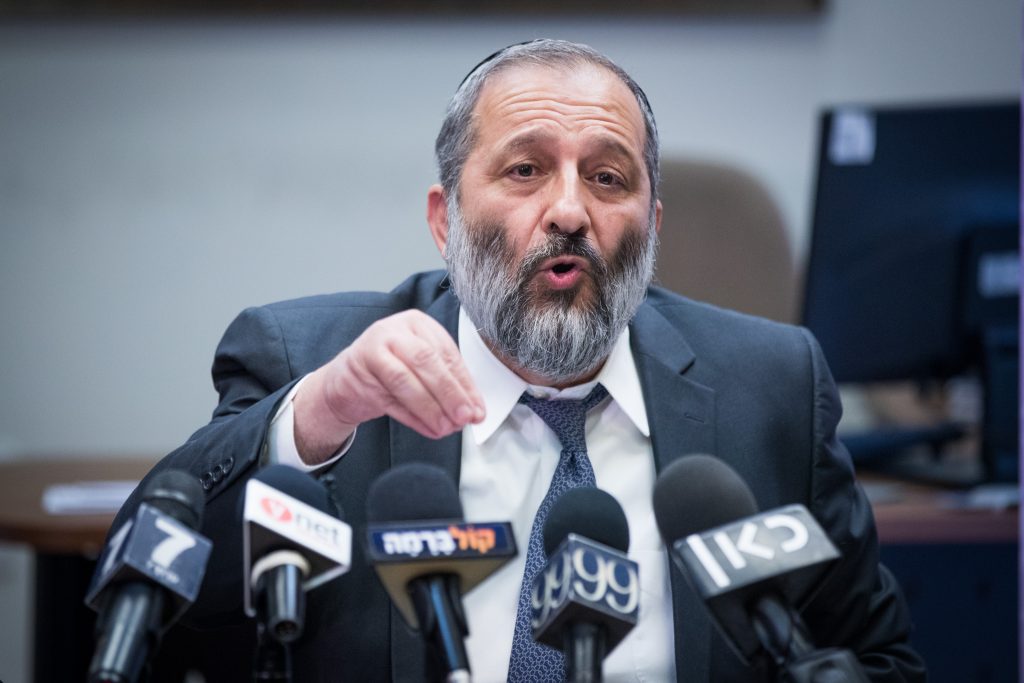 The government continued to retaliate against a High Court ruling thwarting its illegal-migrant policy on Thursday, taking to the streets of South Tel Aviv and making preparations for a fresh move in the Knesset to circumvent the Court.

During a tour of South Tel Aviv, where a massive influx of African migrants has sparked anger in recent years, PM Netanyahu promised to “give back” the neighborhood to its Israeli residents.

“We are here on a mission to give back south Tel Aviv to the Israeli residents,” he said. “I’ve heard the residents, and what I hear is pain and crisis.”

Regev declared local residents are “refugees in their land” and charged that “the mayor of Tel Aviv-Yaffo does not really care about the south of the town. If the migrants were living in the north of the city, he would have long since invested and redeveloped the area.” Northern Tel Aviv is the more affluent section of the city.

Meanwhile, an amendment to the Entry into Israel Law proposed by Interior Minister Rabbi Aryeh Deri, which would authorize deportation of illegal migrants even without their consent, was slated for a Cabinet vote next Sunday.

The proposal came in response to the Court ruling on Monday that the state cannot detain illegal migrants for more than 60 days. In cases where they refuse to be deported, it has been holding them in custody for indefinite periods.

Netanyahu and Justice Minister Ayelet Shaked have endorsed Rabbi Deri’s amendment, according to Ynet on Thursday.

“I toured south Tel Aviv and saw the daily suffering of the residents, whose life in recent years has become a nightmare,” Rabbi Deri said. “This difficult reality also exists in Eilat, Yerushalayim, Pardes Katz, Petah Tikva, Hadera, Netanya, Ashdod and other communities around the country. It is time to put an end to this, and I intend to act on several levels to take care of the residents of the state of Israel, who suffer greatly.”

The Ministry of the Interior puts the number of illegal residents at 40,000 from Eritrea and Sudan.