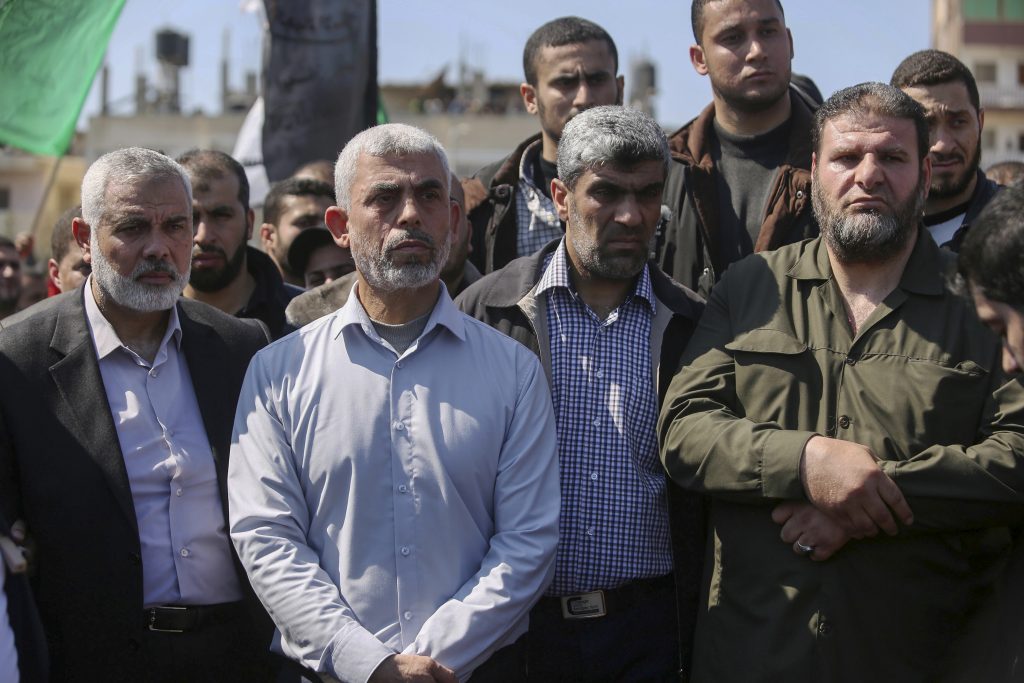 U.S. Ambassador to the United Nations Nikki Haley said on Thursday Iran had shown its “true colors” by restoring ties with Palestinian terror group Hamas and must be held to account by the international community.

The new leader of Hamas in Gaza said on Monday that Tehran was again its biggest provider of money and arms after years of tension over the civil war in Syria. Hamas had angered Iran by refusing to support its ally, Syrian President Bashar al-Assad, in the six-year-old civil war.

Haley described the Hamas leader’s statement as a “stunning admission.” Iran is subject to an arms embargo – with exceptions granted only in cases when it has received U.N. Security Council approval for imports or exports.

“It’s long past time for the international community to hold Iran to the same standard that all countries who actually value peace and security are held to,” she said.

Neither Hamas nor Iran have disclosed the full scale of Tehran’s backing. But regional diplomats have said Iran’s financial aid for the Islamist movement was dramatically reduced in recent years and directed to the Qassam Brigades rather than to Hamas’ political institutions.

Hamas seeks Israel’s destruction. It has fought three wars with Israel since seizing the Gaza Strip from forces loyal to Western-backed Palestinian President Mahmoud Abbas in 2007.

Hamas and Abbas’s Palestinian Authority, which exercises limited self-rule in Yehuda and Shomron, are locked in a political dispute over the issue of Palestinian unity.