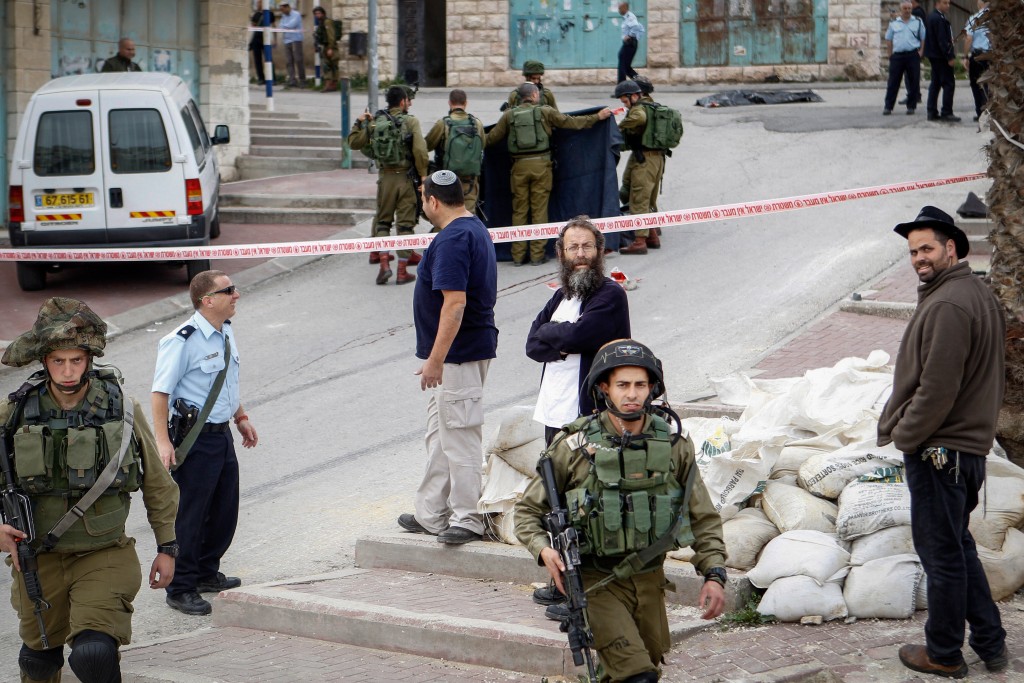 With the “upgrade” of the Jewish Community of Chevron to its own local authority, Noam Arnon, the head spokesperson of the community thanked Defense Minister Avigdor Liberman for signing the order that separates the community from neighboring Kiryat Arba and turns it into its own entity. “The City of our Fathers is now the City of our sons,” said Arnon. “We thank the Justice Minister the Defense Minister, the State Attorney, and all others who intensely worked on normalizing our situation and bringing municipal services to Chevron.”

By turning the community into its own entity, instead of keeping it tied to the Palestinian Authority-controlled Chevron municipality, the new local authority can now negotiate contracts for municipal services, purchase land and make zoning decisions, and conduct tenders. The local authority will also be in charge of policies on education, health, environmental issues, and other civil matters that affect residents.

Less enthusiastic about the change is activist Baruch Marzel, a long-time Hevron resident. “This decision has no real meaning,” he told Channel Ten. “Liberman does not deserve credit, especially when he continues to seek to remove Jews from their homes, as he is doing in Beit Machpelah. He will not even let us install an air conditioner in Me’aras Hamachpelah. He does not allow us to do anything practical. And for those who did not know it – this decision was made two years ago, and Liberman just got around to signing it.”

On Monday, the State Attorney’s office said that residents of Beit Machpelah had a week to vacate the premises voluntarily. The threat was made in the wake of a petition ten Palestinian Authority Arabs filed with the High Court to force the IDF to remove Jews from the building. The petitioners claim that the Jewish group that claims to have purchased the building did not acquire ownership rights in a legal manner.

According to Marzel and other Chevron residents, the decision by Liberman Monday to upgrade the Hevron Jewish community to its own local authority has more to do with trying to “bribe” those in the building to leave voluntarily, instead of having them be evicted by security forces, as such a forced removal would create a real black eye for the government. Speaking to a crowd of thousands of people in the Shomron town of Barkan, outside Ariel, Prime Minister Binyamin Netanyahu pledged that Israel would never again evict Israelis from their homes in Yehudah and Shomron.

“This is our land, we have returned to it and plan to stay on it forever. There will never again be an uprooting and destruction of a Jewish settlement in the Land of Israel. No settlements will be destroyed or abandoned. It has been proven that such actions do not bring peace. In response to those who seek to uproot, we will dig deeper, plant our roots, and strengthen our settlements,” Netanyahu said.