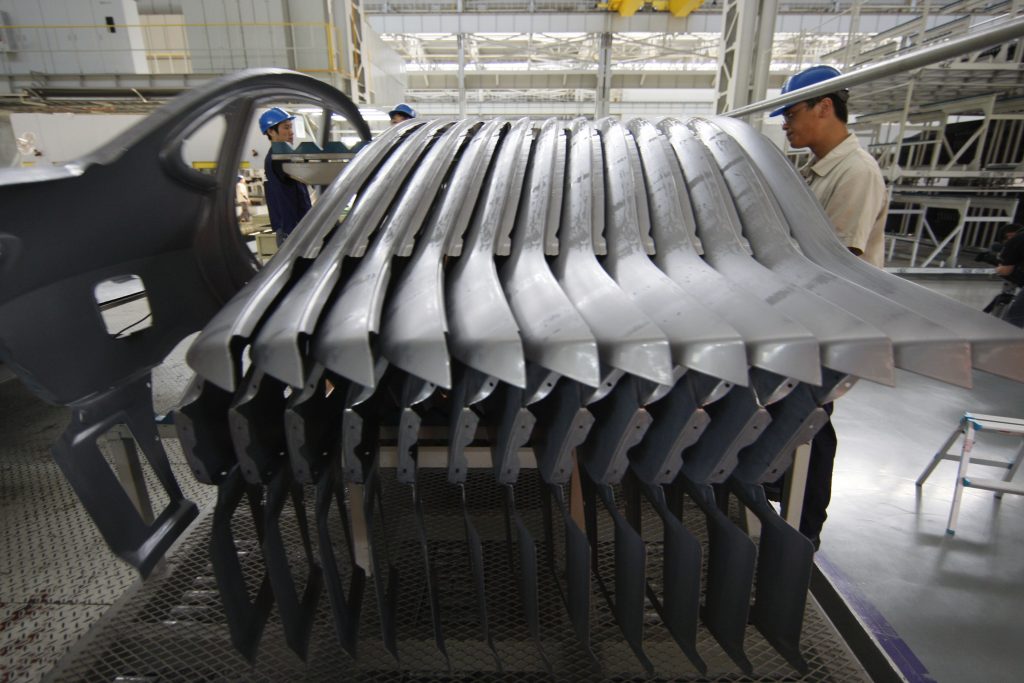 Hyundai Motor Co. said it resumed production at factories in China on Wednesday following a shutdown that stemmed from a dispute between Beijing and Seoul over a U.S. missile-defense system.

The shutdown, started last week when Hyundai did not pay a parts supplier that refused to provide fuel tanks in response, was the latest in series of challenges that have beset South Korea’s largest automaker in the key market, since a diplomatic row erupted in spring over South Korea’s decision to deploy a U.S. missile defense system.

The supplier resumed providing fuel tanks Wednesday, Hyundai spokesman Sohn Yong said, allowing its China plants to return to production gradually. The company is still in talks with the supplier to resolve the payment issue.

Beijing Hyundai Motor Co., the South Korean company’s joint venture with BAIC Motor Corp., has three plants in Beijing and one in Changzhou. Assembly lines at the four plants were forced to stop when the components ran out since mid-last week and they came to a full stop as of Tuesday. Its fifth factory in Chongqing, set to start production next month, was not affected.

Hyundai was unable to pay the local supplier after its sales in China plunged due to the tension between Beijing and Seoul over the missile defense system.

Hyundai reported the lowest quarterly profit since 2010 after its China sales plunged 64 percent during the April-June quarter from a year earlier.

Beijing opposed Seoul’s decision to deploy the U.S. missile defense system known as THAAD. South Korea says the system is aimed at deterring North Korean aggression but China is worried that its powerful radars would peer into its territory.

During the first half of this year, Hyundai sold 321,000 vehicles in China, down 42 percent from a year earlier.