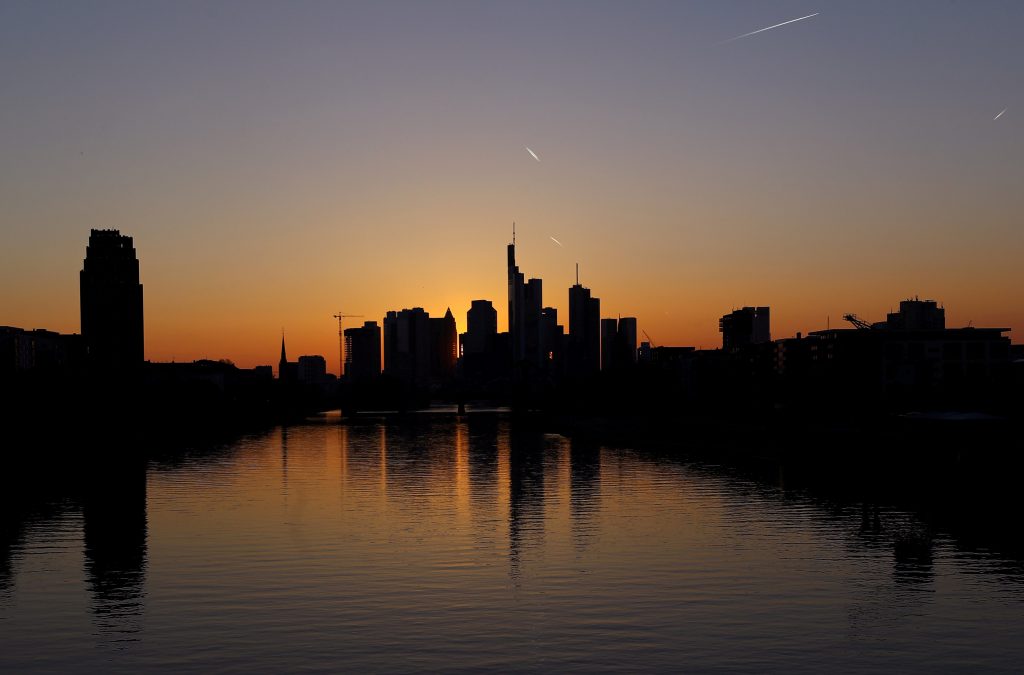 Around 60,000 inhabitants of Germany’s financial capital Frankfurt will be ordered to leave their homes on Sunday while a large World War II bomb discovered at a building site is made safe, the police said.

Germany’s central bank, the Bundesbank, Frankfurt’s Goethe University, and at least two hospitals will also be evacuated, in one of the largest evacuations in German post-war history.

The 1.4-tonne HC 4000 bomb dropped by the British air force during World War II was uncovered on a building site on Wismarer Strasse in Frankfurt’s leafy Westend where many wealthy bankers live.

Bomb disposal experts who examined it said the massive evacuation could wait until the weekend.

“We are still working on the modalities of the evacuation plan,” a spokeswoman for Frankfurt police said on Wednesday.