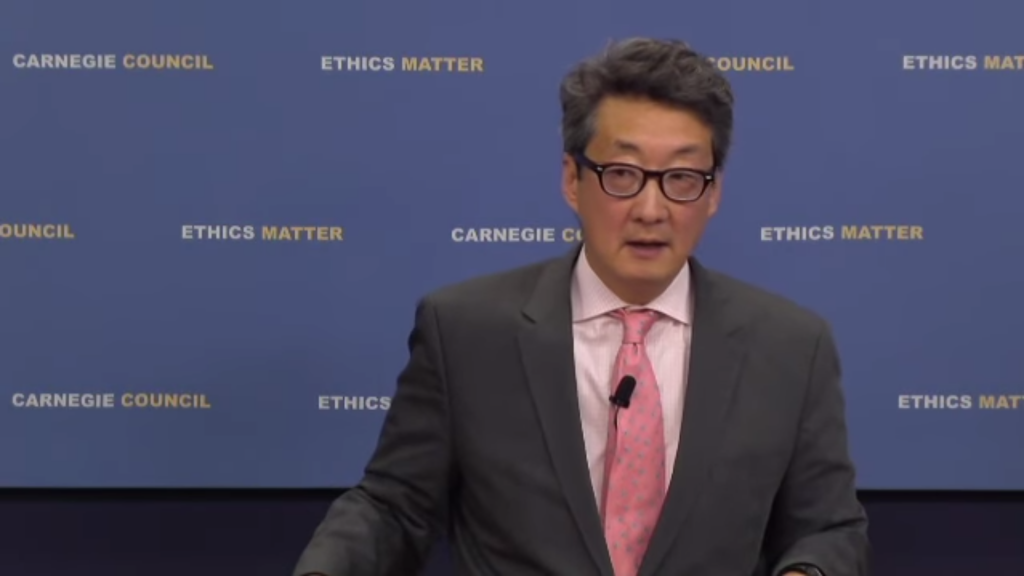 The Trump administration plans to name a Washington-based academic and former White House official, Victor Cha, as the next U.S. ambassador to South Korea, an administration official said on Tuesday.

Cha is a former director for Asian affairs on the White House National Security Council and served as deputy head of the U.S. delegation in multilateral talks with North Korea over its nuclear program during the administration of President George W. Bush.

An administration official said he expected the appointment, which will be subject to a Senate confirmation hearing, to be announced “soon,” and added that it had “been in the works for a long time.”

Cha, a Korean American, will replace Mark Lippert, a political appointee who served in Seoul during the Obama administration.

Cha did not respond to a request for comment.

He is currently the Korea Chair at Washington’s Center for Strategic and International Studies and director of Asian studies at Georgetown University’s Department of Government and School of Foreign Service.

In a op-ed published in the Washington Post in July, Cha called for a new approach to diplomacy towards North Korea, arguing that China must be a central part of future negotiations and should pay for Pyongyang to halt and roll back its nuclear and missile programs.