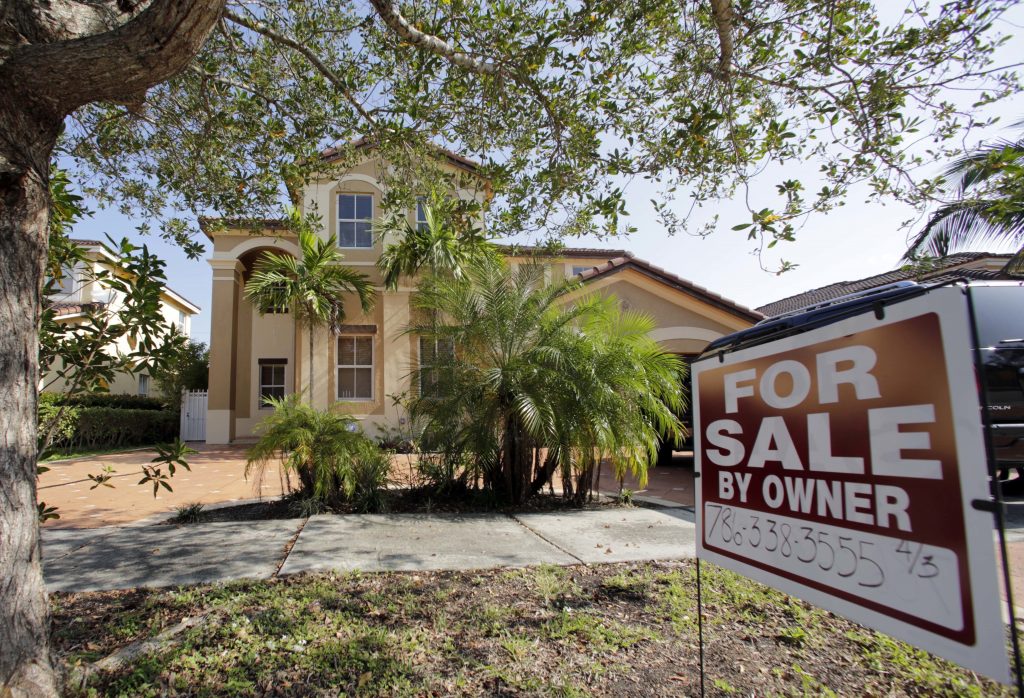 The Standard & Poor’s CoreLogic Case-Shiller 20-city home price index rose 5.7 percent in June, according to a Tuesday report. The separate national average rose as well, putting it 4.3 points above its housing bubble-era peak in July 2006.

The price increases are different from the bubble period, when subprime mortgages led to a housing bust. There is a shortage of properties for sale, causing the prices to steadily rise at more than double the pace of average hourly earnings. Buyers are also relying on historically low mortgage rates to ease the affordability pressures. Cheaper borrowing costs have kept buyer demand strong despite the price increases.

The largest price gain over the past year occurred in the Seattle metro area with a 13.4 percent increase year-over-year. Portland, Oregon and Dallas recorded sizable price growth.

But other metro areas are seeing a more tempered increase in home values.

Prices rose less than 4 percent in the more expensive New York City and Washington, D.C., markets. They increased just 2.9 percent in Cleveland and 3.2 percent in Chicago.

The National Association of Realtors said last week that the number of existing homes listed for sale has plummeted 9 percent over the past 12 months to 1.92 million. Because buyers are competing for fewer homes, the Realtor’s median sales price has surged 6.2 percent to $258,300.