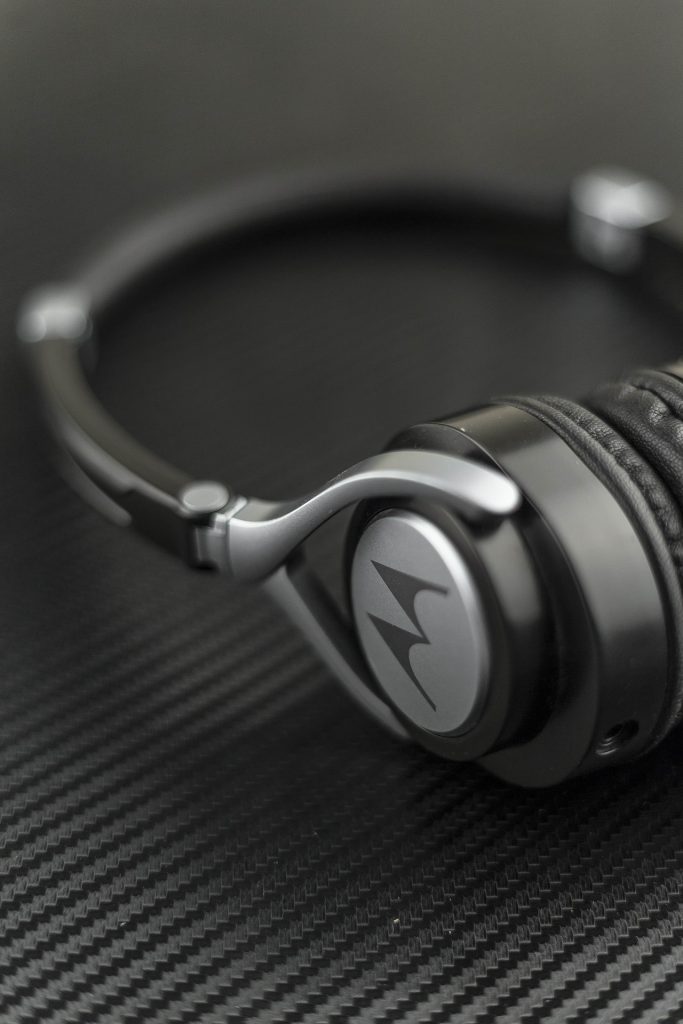 The Finance Ministry and the Knesset Interior Committee are examining the operations of electronics and communications firms Motorola and its relationship with the Israel Police. The examination comes after years in which Motorola was the sole supplier of communications systems for police.

According to Ma’ariv, at least one Israeli company that operates in the same area as Motorola has filed a complaint with the Ministry, saying that the American company should be considered a monopoly in its sales to police.

The report quoted an official of the company as saying that “as soon as police make a deal with Motorola, all the other agencies that work with police do the same. If the trend continues, Israel will become a permanent customer of Motorola, and dependent on a foreign company for its proprietary technology to defend Israelis.”

Last April, police asked the Finance Ministry to authorize Motorola as its sole provider of repair and upgrade services for one of its main communications system. Such a declaration would relieve police from having to hold a tender for acquisition of those services.

A police source told Ma’ariv that the force spent nearly a million shekels on that system. Half was spent with Motorola without holding a tender, but Motorola got the other half as well, as a suitable competitor that could handle the work could not be found. As of now, police said, the request to name Motorola as its sole service provider has been rejected.

Motorola has been very active in the homeland security business in recent years in Israel and abroad. The company has produced numerous communications systems for police forces, including video cameras for field use and radio telecommunication systems for use during emergencies when cell systems are not working.