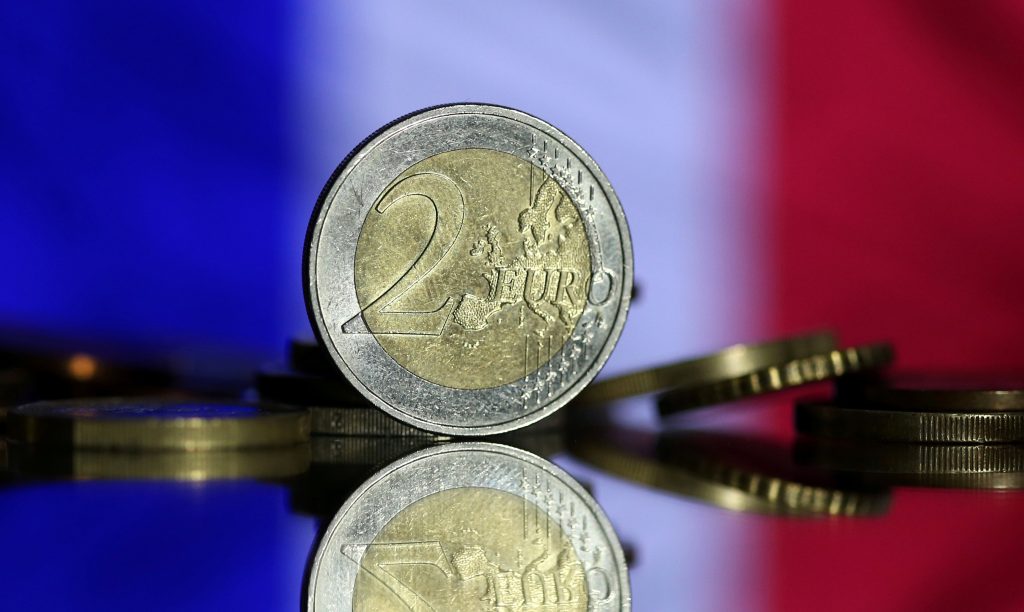 The euro surged past a key level on Tuesday as investors grew bullish about its outlook after the head of the European Central Bank refrained from talking about the single currency’s recent strength in the backdrop of brewing U.S. fiscal problems.

Having gained more than 14 percent against the dollar this year, financial markets were relieved that ECB President Mario Draghi made no mention of the euro’s strength at the Jackson Hole conference in Wyoming last week, focusing instead on subjects such as global trade.

“The market is still digesting Draghi’s comments from Jackson Hole and the U.S. outlook is looking difficult with the concerns around the budget and a looming shutdown,” said Esther Maria Reichelt, an FX strategist at Commerzbank in Frankfurt.

Financial markets are fretting about the fiscal situation in Washington, with deadlines looming in late September and early October on the U.S. budget and the federal debt ceiling.

President Donald Trump stoked anxieties by threatening on Aug. 22 to shut down the government if Congress does not fund his U.S.-Mexico border wall.

Though a risk-averse mood prevailed broadly across financial markets following a missile launch from North Korea, the euro chose to ignore the geopolitical news.

North Korea fired a missile early on Tuesday that flew over Japan and landed in the Pacific waters off the northern region of Hokkaido, South Korea and Japan said, in a sharp escalation of tensions on the Korean peninsula.

The single currency was up 0.4 percent in early trades to $1.2029 against the dollar, up nearly 1.5 percent so far this month. It is the best performing currency in the G10 FX universe.

Morgan Stanley strategists remain bullish about the single currency with little resistance seen before the $1.2280 levels as global reserve managers are still underweight.

“The euro is coming from an extreme undervalued situation on a purchasing power parity basis and long-term investors are, in our view, still underweight [on] the euro,” they said in a daily note.

Against sterling, the euro skipped to its highest level since October 2016 at 92.83 pence.