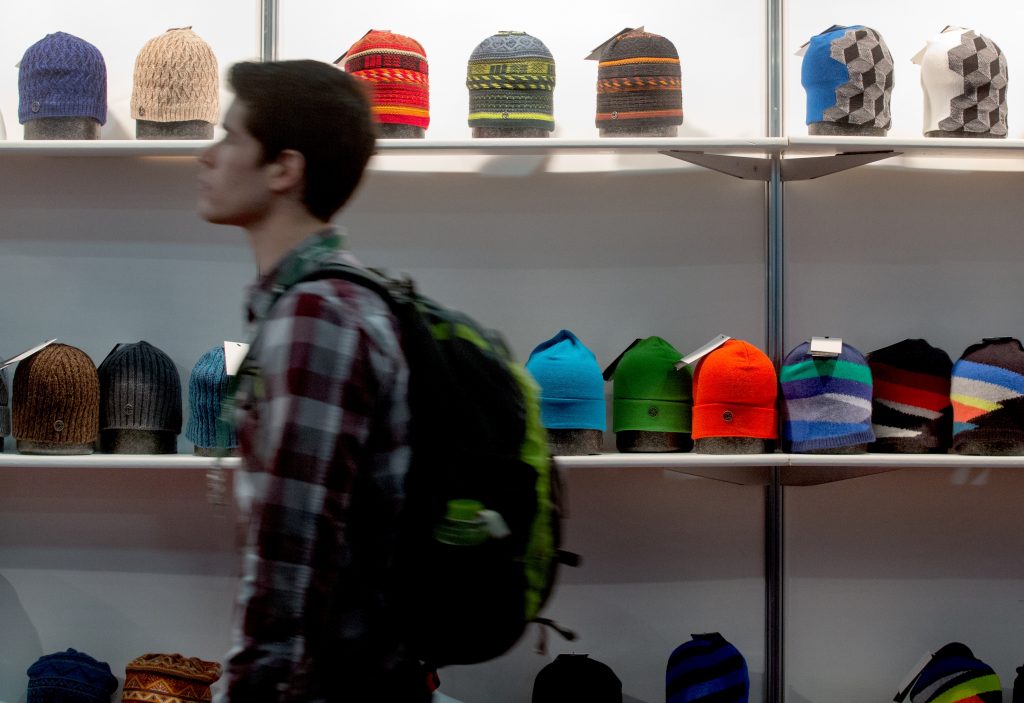 American consumers give today’s economy the highest grade in more than 16 years.

The Conference Board said Tuesday that consumers’ assessment of current economic conditions hit the highest level this month since July 2001. The business research group’s overall consumer confidence index, which takes into account Americans’ views of current conditions and their expectations for the next six months, rose to 122.9 in August from 120 in July.

Americans’ spirits have been lifted by a healthy job market. Employers added a robust 209,000 jobs in July, and the unemployment rate has dropped to a 16-year low of 4.3 percent.

The Conference Board found that 34.5 percent of respondents described business conditions as “good” — the highest percentage since January 2001. Similarly, 35.4 percent described jobs as “plentiful” — most since July 2001.

The overall index hit bottom at 25.3 in February 2009 at the depths of the Great Recession before rebounding as the U.S. economy recovered.

Economists pay close attention to the numbers because consumer spending accounts for about 70 percent of U.S. economic activity.