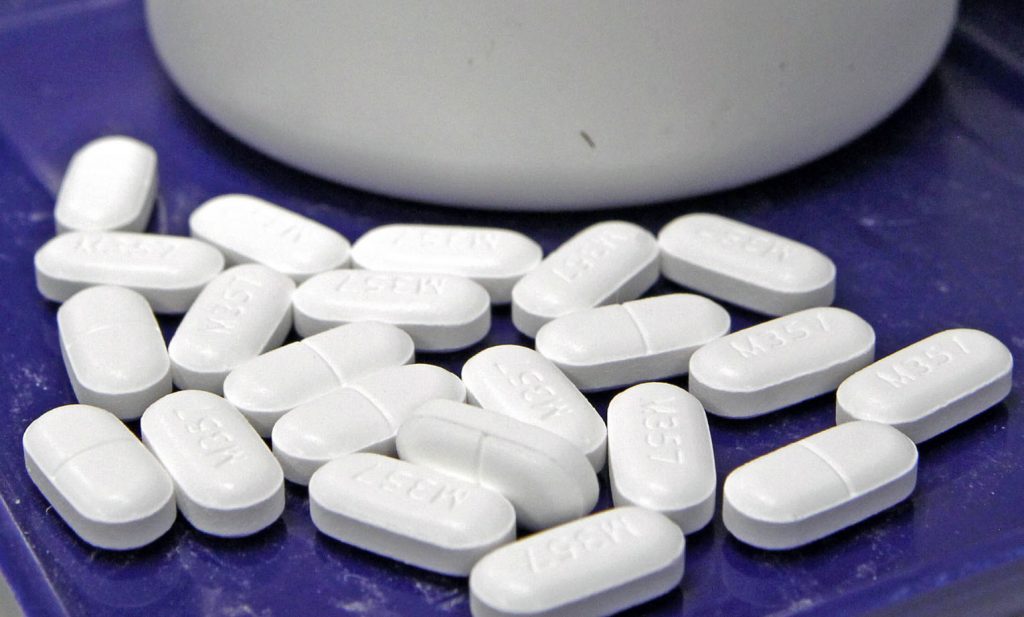 Nearly one million prescriptions are written annually in Israel for Ritalin and similar drugs. Ritalin is a drug generally used to control behavioral disorders such as attention deficit hyperactivity disorder (ADHD). The drug helps users to concentrate on tasks and ignore distractions — and for that reason, the use of the drug has spread from just hyperactive children to wide swaths of Israelis, from college students preparing for tests to harried professionals, according to figures from Israel’s largest health maintenance organizations (Kupat Cholim).

According to the figures from the Clalit and Maccabee HMOs, 904,453 people were given prescriptions for Ritalin, Aderall and/or their generic equivalents were written in 2016, 64 percent of them for males. The number of prescriptions has risen by 30 percent over the past four years, with triple-digit increases for prescriptions written for adults 35 and older. For adults 35 to 44 years of age, for example, the increase in the number of prescriptions over the past four years has been 125 percent. Among children ages five to 11 and teens and young adults aged 15 to 24, the increases during that period were only 14 percent and 26 percent respectively.

According to Yediot Acharonot, the HMOs did not surrender the data on Ritalin use voluntarily; rather, it was the result of a Freedom of Information request by Ofek Sinai, a student at the Herzliya Interdisciplinary Center. The request was filed with all four of the country’s HMOs, but the Leumit and Meuchedet HMOs have yet to respond.

“The information revealed has a great many implications, and their revelation should prompt a healthy debate on Ritalin use on the basis of facts,” said Or Sadan, one of the attorneys who filed the Freedom of Information request. “The information on use of this drug is extremely important and relevant, especially as the new school year begins.”