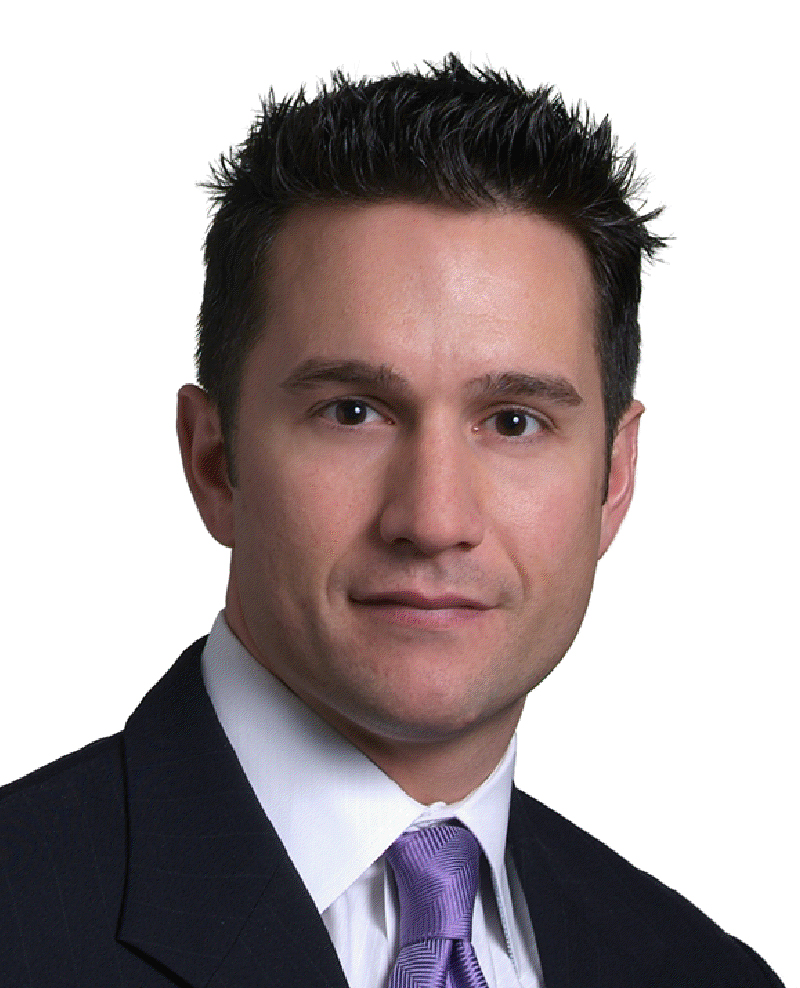 Two companies that make solar panels are asking the government to protect them from foreign competition. They want the government to put taxes and a price floor on imports. Other companies are warning that these policies would raise prices and shrink the market, eliminating jobs for solar-panel installers, manufacturers of mounting equipment, and other parts of the larger solar industry. They say as many as 88,000 jobs are at risk.

Solar protectionism would thus fit in a long tradition of America shooting itself in the foot by restricting trade. In a new paper for the libertarian Cato Institute, trade lawyer Scott Lincicome reviews the dismal history.

He admits that the evidence about the effects of protectionism in the earliest years of the country is mixed: Studies differ on whether it helped or hurt the economy, while unambiguously pointing to its facilitation of corruption. The later the period he examines, though, the stronger is the case that trade barriers have harmed Americans, both because there is just more data available and because global economic development raises the costs of those barriers.

Whether the trade restrictions concern steel, textiles, semiconductors or automobiles, the common themes are that they cost an enormous amount of money per job saved in the protected industry, place especially large burdens on people with low incomes, and destroy so many jobs in other industries that they often lead to net reductions in employment.

That’s true even when it comes to relative success stories. Tariffs on Japanese motorcycles are often credited with bringing back Harley-Davidson in the 1980s. Lincicome cites research that suggests the tariffs explain only 6 percent of the company’s recovery in sales, and cost consumers about $350,000 per job saved (using today’s dollars).

In 1986, the government placed restrictions on Japanese semiconductors, a decision that seems to have hurt the American computer industry as much as it helped semiconductor manufacturers – and helped them only temporarily. Even worse was the impact of tariffs on flat-panel displays, which led computer makers to move production out of the U.S.

Policymakers never seem to learn anything from these failures. The Obama administration imposed tariffs on Chinese tires. They cost consumers about $900,000 for every tire-making job they saved for a year. Sometimes we have used retaliatory tariffs to try to get other countries to drop their barriers to our exports. Lincicome finds that these efforts have rarely resulted in other countries’ dropping those barriers. Trade deals, on the other hand, have gotten results.

Because protectionism does not have much support from economists, its advocates often invoke “lessons of history” that supposedly back their claims. The American free-trader’s conviction, Pat Buchanan has said, “is rooted in an ignorance of his nation’s past.” In his speech to a joint session of Congress earlier this year, Trump quoted Abraham Lincoln’s warning that the “abandonment of the protective policy by the American government … will produce want and ruin among our people.”

The protectionists’ history is typically spurious. It detracts nothing from Lincoln’s greatness that his argument about trade was, well, stupid: It rested on the idea that transporting goods long distances amounted to “useless labor.”

The actual history of U.S. trade policy tells us something different. Protectionist measures have been tried, and tried, and tried again: for low-tech and high-tech products, by Democratic and Republican administrations, in booms and in busts. Sometimes protectionism has benefited the narrow interests that demand it. In advancing the interests of Americans as a whole, its record is one of almost unrelieved failure.

But who knows? Maybe the solar-panel tariffs will be different.