Israel Israeli Consul in Houston: ‘Everyone Is Waiting for It to End’
Israel 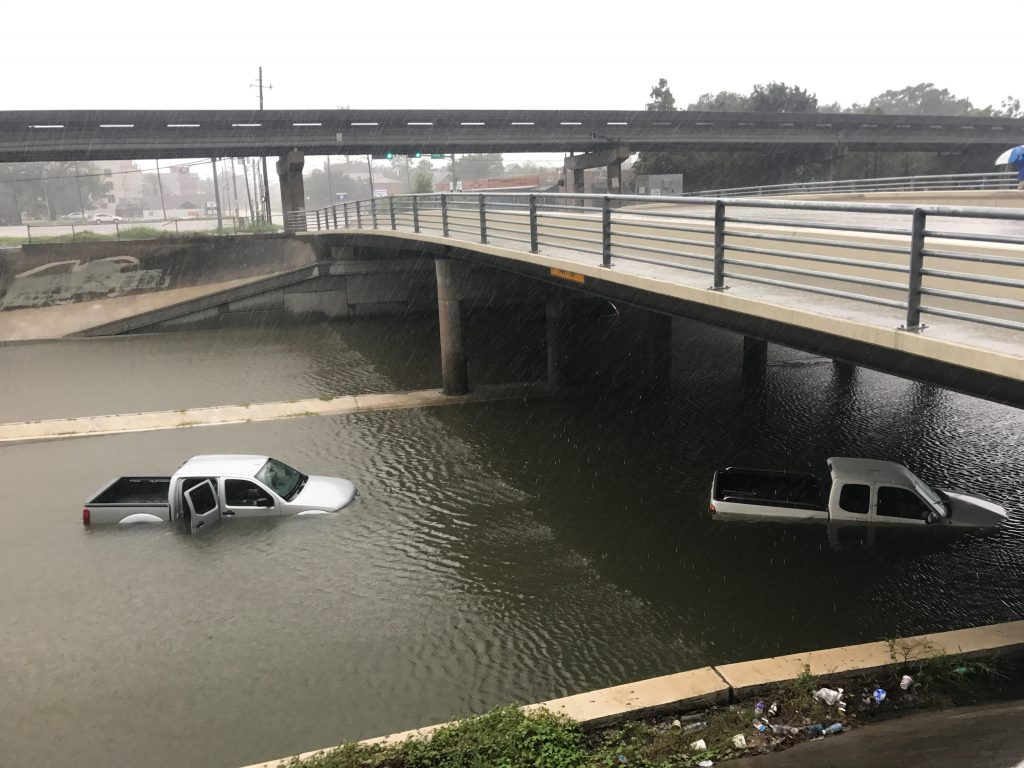 A description of the scene in flood-devastated Houston by Israel’s consul general in the city on Monday was one of the direst so far.

The diplomat, Gilad Katz, told Israel Radio that many people were stranded in their homes and would not be able to leave until the water begins to recede, adding that many homes will need to be gutted and rebuilt because of the flooding.

The head of security at the consulate decided to evacuate the facility on Friday before the storm hit, and that residents who stayed behind now wish they had left with the others.

“At first people thought it would be okay, ‘Don’t worry, we’ve been through this.’ But everyone who stayed thinks they should have left,” Katz said.

“We are in touch with Israeli groups and the Jewish community” and “as far as we know no lives are in danger” in the local Israeli or Jewish communities.

Meanwhile, U.S. Ambassador to Israel David Friedman said a tefillah at the Kosel on Monday for victims of the hurricane.

“Prayed today at the Western Wall for all of those afflicted by Harvey. May G-d have mercy upon them and restore their losses. #TexasStrong,” Friedman posted on his Twitter account.