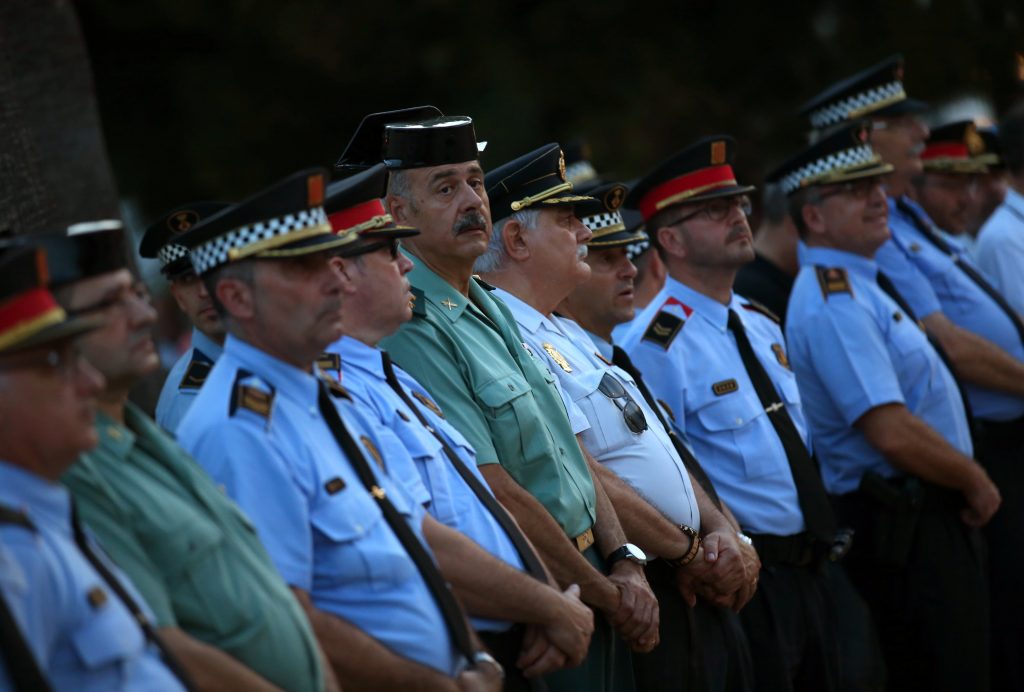 Spanish authorities say the Islamic State-inspired group spent months plotting their attack in a town south of the Catalan capital Barcelona, where on Aug. 17 one member mowed down crowds along the city’s most famous avenue.

Reuters reported last week that Spanish police may have missed an opportunity to uncover the cell’s plot by not raising the alarm after a massive blast on Aug. 16 at the house where they were preparing explosives for a larger attack.

Police believe the cell accidentally ignited the explosives, triggering a blast that destroyed the house in the town of Alcanar, killing two of its members, including an imam suspected of radicalizing the others.

The remaining attackers then decided to use hired vans for the assault in Barcelona and another hours later in the resort town of Cambrils.

Asked whether authorities should have noticed suspicious activity at the Alcanar house, Interior Minister Juan Ignacio Zoido said the cell had dodged some controls on acquiring potential bomb-making material, including 120 gas canisters.

“It’s true that these controls exist. It’s possible some checks weren’t made in this case and we will have to determine how we can avoid this happening again,” he told Spanish radio.

Zoido defended regional police in Catalonia and national police from claims that a lack of communication between them meant they were only able to determine the explosion’s real cause just as the Barcelona attack began.

Catalan police have said they at first suspected a gas leak or narcotics laboratory was to blame for the blast.

They only sent a bomb squad to the scene 10 hours later and did not pass information to national police forces with more anti-terrorism experience, police and judicial sources told Reuters last week.

Zoido said national and Catalan authorities had worked closely together but they would carry out “a very meticulous analysis” of the investigation once it had concluded to see if there were any errors.

Zoido said none of the attackers had raised suspicions beforehand. Authorities had kept tabs on the imam after he spent two years in jail for drug dealing, but never found evidence linking him to a planned attack, Zoido said.

Six of the attackers were shot dead by police and two died in the explosion at the house in Alcanar. Four other people were arrested over the assaults, two of whom have now been released on certain conditions.