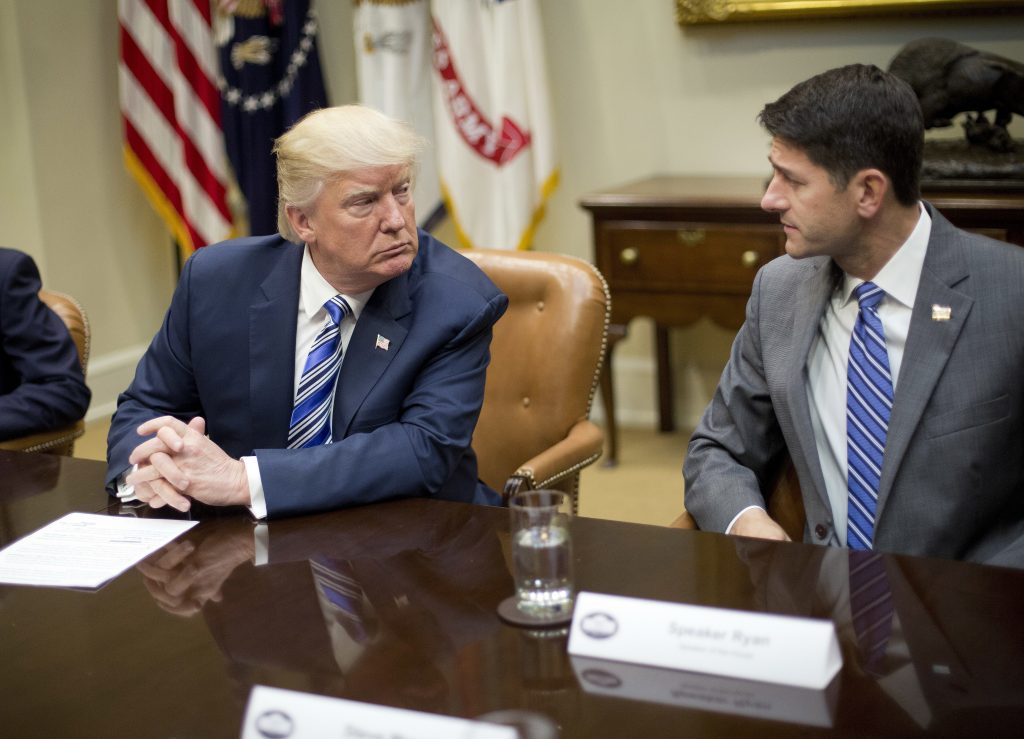 President Donald Trump should not have pardoned a former Arizona sheriff who was convicted of criminal contempt in a case of racial profiling, the Republican speaker of the House of Representatives, Paul Ryan, said on Saturday.

Mr. Trump announced on Friday he was pardoning Joe Arpaio, an anti-immigration hardliner, found guilty last month for flouting a 2011 court order that barred officers from detaining Latino motorists solely on the suspicion they were illegal immigrants.

“Law-enforcement officials have a special responsibility to respect the rights of everyone in the United States. We should not allow anyone to believe that responsibility is diminished by this pardon,” Ryan said in a statement.

“The speaker does not agree with the decision,” Ryan’s spokesman Doug Andres said.

Arpaio, 85, was an outspoken supporter of Mr. Trump’s presidential campaign, and both men have argued for tougher policies against illegal immigration.

As president, Mr. Trump has broad powers to issue pardons and he had said Arpaio was convicted for “doing his job”.

Arpaio lost his own bid for re-election in Arizona’s Maricopa County in November, after 24 years in office.