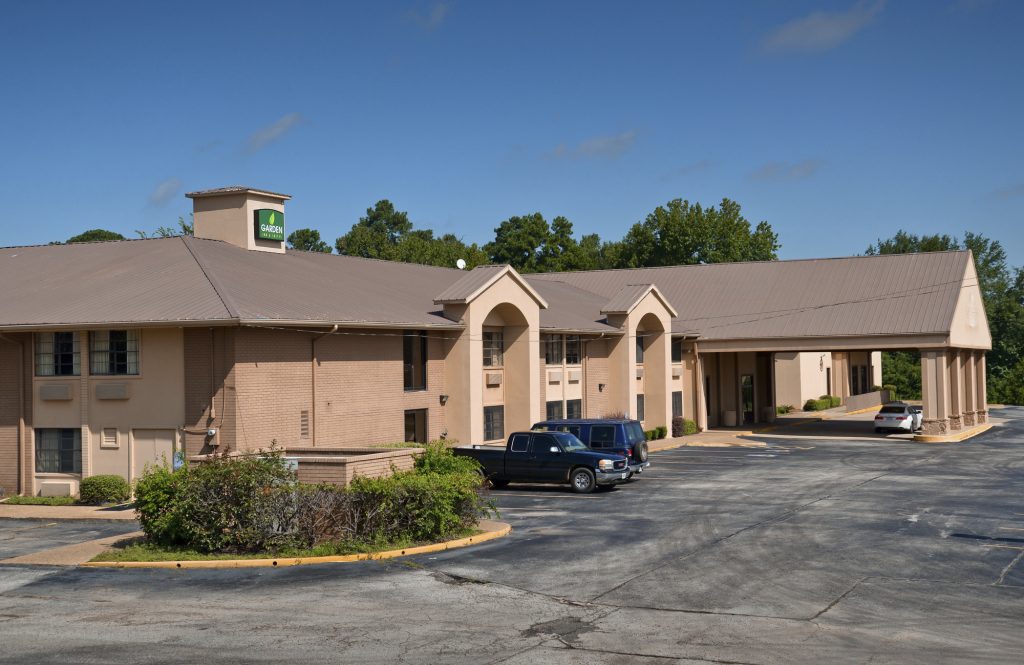 A young girl’s repeated attempts to dial 911 went unanswered as her mother lay dying in a Texas hotel room. She didn’t know she had to dial 9 first to get an outside line.

Under a measure nearing final approval in Congress, businesses would be required to include direct-dial 911 on any new telephone system they install. That means there would be no need to dial an access code or additional digit to reach emergency assistance.

“Kari’s Law” was named after Kari Hunt Dunn, who was slain in 2013 when she was stabbed in a hotel room while her children watched. The nine-year-old girl who tried four times to dial for help sat on her grandfather’s lap in the police station after the attack, and he promised to find a way to simplify the nation’s 911 system.

“A little girl did what she was taught to do, and adults prevented her from doing it,” said Hank Hunt, the girl’s grandfather and Kari Hunt Dunn’s father. “Adults should be the one to fix it. I wish I didn’t have to. I wish I had my daughter with me.”

The legislation Hunt has championed through Congress, would amend the 1934 Communications Act to mandate both direct-dial 911 and software that automatically alerts first responders and onsite personnel. Both the House and Senate passed versions of the bill this year without opposition, but they both must approve an identical version before sending it to President Donald Trump.

“I know with my own children, we taught them to call 911, so I think a lot of people identified when they heard about this situation,” said Rep. Louie Gohmert, a Texas Republican who introduced the House bill. “When it became clear that a law was not going to be an over-ominous demand, then that’s what we put together.”

Most multiline telephone systems, like the ones installed in hotels, offices and universities, can be made compliant with a programming or software upgrade that is reasonably priced, said Mark Fletcher, the chief public safety architect at the communications technology firm Avaya. Fletcher, who has helped Hunt push for the passage of Kari’s Law, said many systems already have settings that meet compliance standards that can be enabled for free.

Businesses will have two years to comply before being penalized with a fine, but many have already begun making voluntary changes.

More than 70 percent of major hotel chains are in the process of requiring their franchises to have direct-dial capabilities to emergency services, which extends access to approximately 7,800 properties, according to a 2015 Federal Communications Commission report.

A year earlier, none of the chains required direct-dial access to 911. And only 25 percent of multiline telephone system vendors shipped products that allowed direct access to emergency services in the default settings.

“The industry wants to be responsible,” Gohmert said. “They did the reasonable thing of getting ahead of the law, but there’s always going to be some that don’t comply. The sooner this gets signed into law, the better.”

Legislators have passed state versions of Kari’s Law in Illinois, Maryland, Tennessee and Texas. But advocacy organizations such as the National Emergency Number Association say a national law is needed to standardize requirements and provide people with a common approach to accessing 911.

Until it becomes a federal mandate, Hunt said he will keep pushing for change at the state and local level. When the Texas legislation passed, his granddaughter stood beside Gov. Greg Abbott and received the pen he used to sign the bill into law. She wants to do the same in Washington.

“I made that promise to a nine-year-old, and I wasn’t giving up until it got signed,” Hunt said. “People kept telling me it would be 10 to 15 years down the road. I said, ‘We’ll see.'”