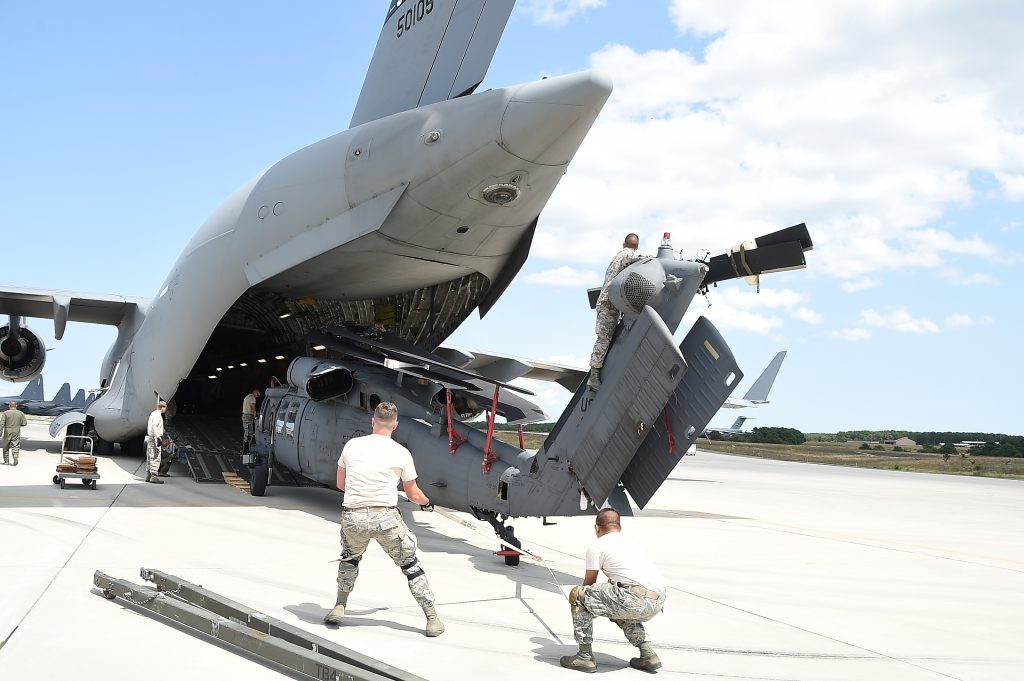 The Fire Department’s Incident Management Team and the Urban Search and Rescue Rapid Response Team are among those headed to the region.

The mayor said the city wants to assist in gratitude for all those who helped New York cope after Superstorm Sandy struck in 2012.

Democratic Gov. Andrew Cuomo said in a statement Saturday that personnel and supplies from the New York Air National Guard were being sent to Texas and Louisiana, including “104 Air Guard personnel,”  as well as “three rescue helicopters, one rescue plane and several boats and watercraft.”

The Red Cross in New York is also sending personnel to the region to assist.

Rising floodwaters from the remnants of Hurricane Harvey are inundating thousands in Houston on Sunday; rainfall in some areas may reach 50 inches.