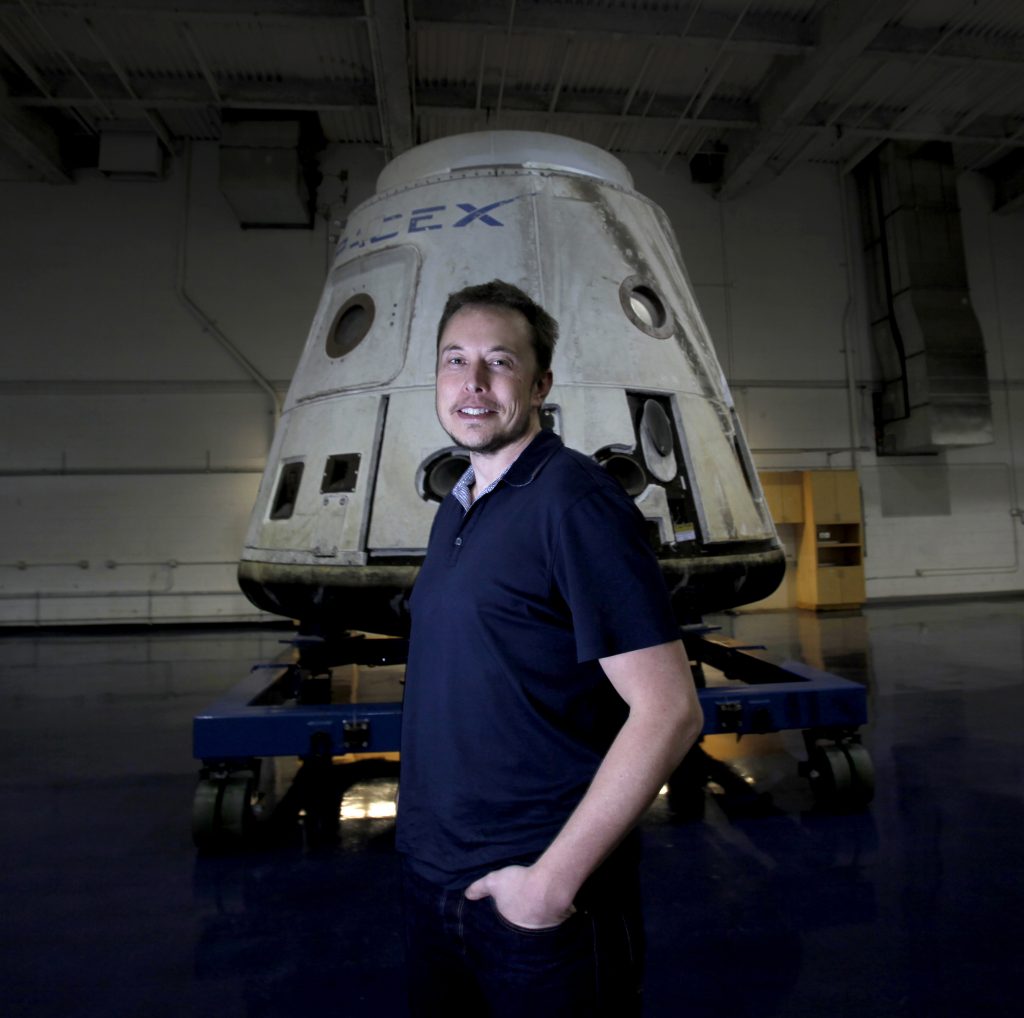 Neuralink Corp., the Elon Musk technology startup aiming to link computers to human brains, has raised $27 million from a dozen investors, and plans to raise as much as $100 million, according to financial documents filed Friday.

The San Francisco company is at the forefront of neural lace technology, which implants electrodes into the brain, with the goal of allowing people to upload and download thoughts and information.

The financial disclosures about the fundraising were made to the Securities and Exchange Commission.

However, in a series of Twitter posts Friday, Musk denied that the company was seeking investment.

“Neuralink is not raising money,” Musk wrote in a reply to a Twitter post from Wall Street Journal reporter Rolfe Winkler.

Musk, who could not be reached for comment, also runs Tesla, SpaceX and OpenAI.