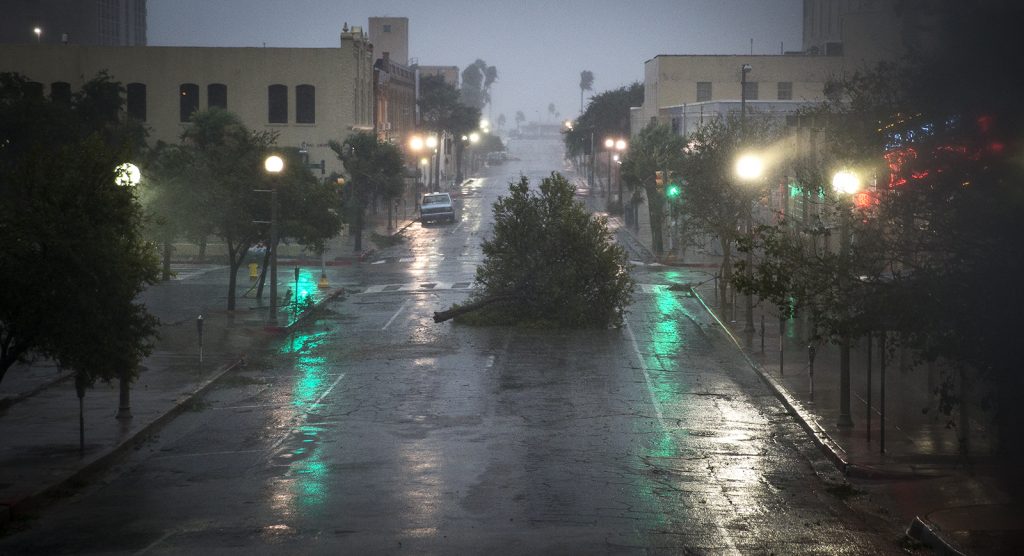 The Harris County Sheriff’s Office posted a video to social media on Saturday of Sheriff Ed Gonzalez speaking to residents and news media about the tornado. Gonzalez says a car with a driver inside was flipped over by the tornado, but is OK. Gonzalez says he and deputies were seeing extensive damage to roofs, but had not heard of any injuries.

National Weather Service meteorologist Wendy Wong says that numerous tornadoes spawned by Harvey caused damage in Houston and the surrounding area — from around Matagorda on the coast to the Cypress area in the north. She said homes, vehicles and buildings were damaged.

More than a dozen Texas counties were under a tornado watch Saturday night.

Harvey came ashore as a Category 4 hurricane Friday night but has since been downgraded to a tropical storm.