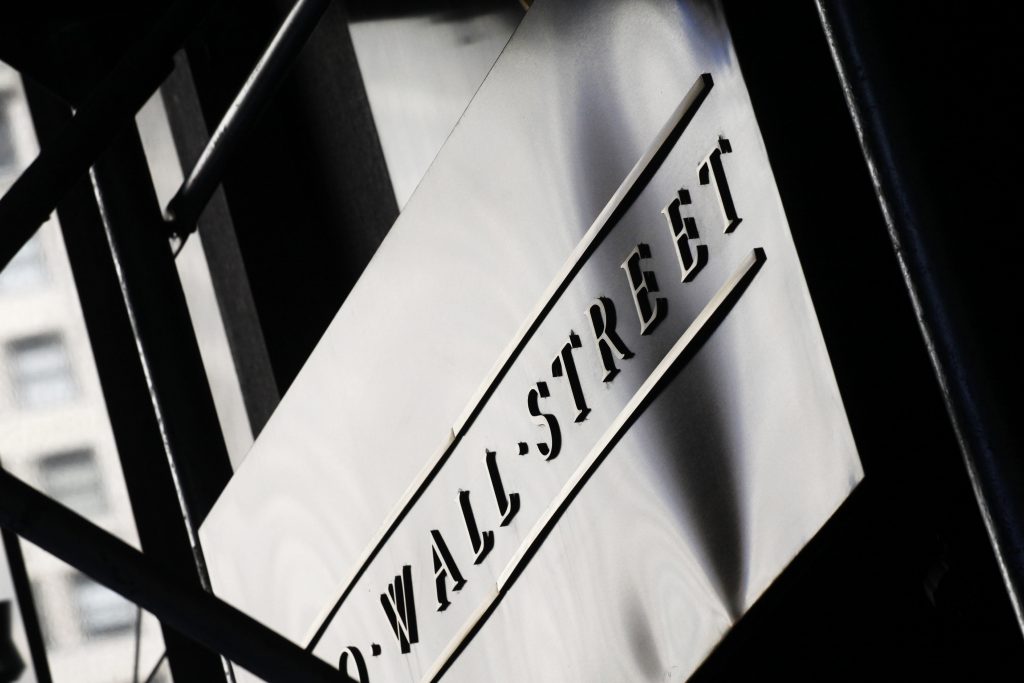 The euro, meanwhile, jumped more than 1 percent after European Central Bank President Mario Draghi, speaking after Yellen, did not talk down the euro zone single currency’s strength as some investors had speculated.

Yellen told bankers that regulatory reforms enacted after the financial crisis a decade ago have strengthened the banking system without impeding economic growth.

Draghi said global trade and cooperation is under threat, a risk to productivity and ultimately growth in advanced economies.

“There was a risk that Yellen would’ve said something,” Chandler said.

“People were wondering whether he would push back against the euro strength or lean against it and he didn’t,” said Keith Lerner, chief market strategist at SunTrust Advisory Services Inc. in Atlanta.

“You are starting to see stocks hang in there only because everybody is searching for yield,” Kinahan said.

MSCI’s index of stocks across the globe rose 0.26 percent and its index of emerging market stocks rose 0.27 percent.

Ahold has a strong presence on the U.S. east coast.

Investor concerns about a looming deadline in late September to raise the U.S. debt ceiling were alleviated after U.S. Treasury Secretary Steven Mnuchin said that after talks with congressional leaders from both parties, everyone is “on the same page.”

Oil prices rose as the dollar fell and as the U.S. petroleum industry braced for Hurricane Harvey.