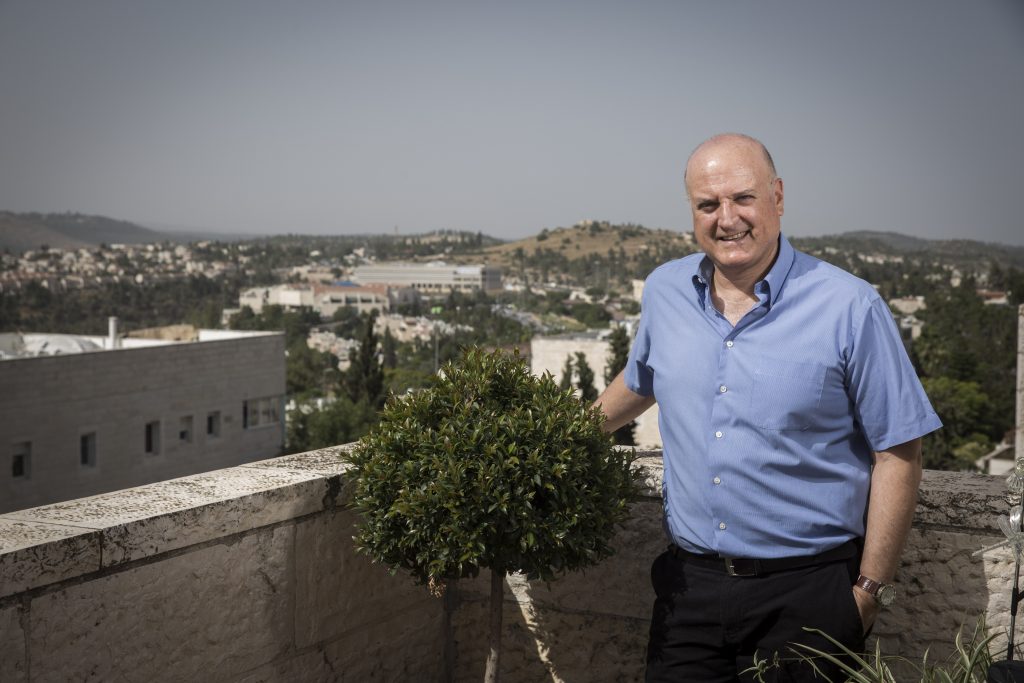 Israel’s ambassador to Egypt, David Govrin, reportedly visited Cairo this week in preparation for a redeployment of the Israel Embassy staff in Egypt’s capital. The visitors, reported in Egyptian media, included Govrin and eight embassy staff. It marks the first visit by senior Israeli embassy staff to Cairo since the end of 2016.

According to British reports, Govrin was forced to leave Egypt at the end of 2016 because of threats to his life. That story was never confirmed by Israel, but it is a fact that the Israel Embassy in Cairo has been without an ambassador for months. The report said that it was not clear what the nature of the threats were, but that they may have been connected to specific terrorist attacks that have taken place in Egypt over the past year.

Israel has had a very light diplomatic presence in Egypt since September 2011, when a mob stormed the embassy during the uprising against former President Hosni Mubarak. Six Israeli security guards were forced to barricade themselves inside the building, and it was only with the intervention of the United States that Egyptian Special Forces were sent to remove the Israelis from the building, said Yediot Acharonot.