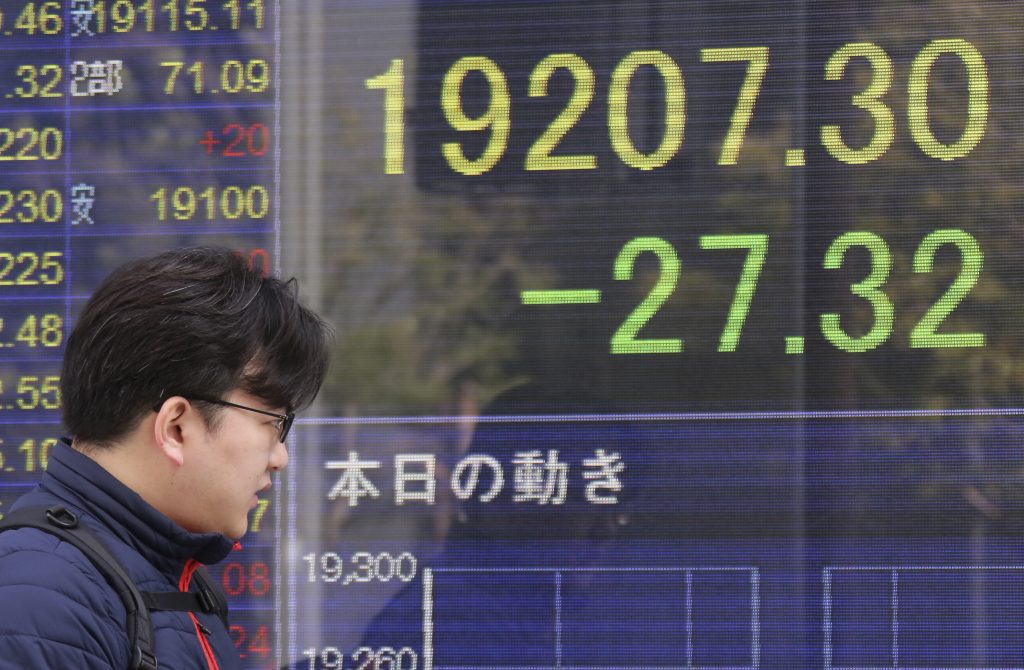 Asian stocks were mostly higher Friday as market players watched for comments at a central banks’ annual meeting later in the global day.

“Although market participants don’t expect Draghi to reveal an exit plan to end the ECB’s massive bond-purchasing program during this meeting, any clues as to his view of inflation and economic development will be closely watched to gauge the likelihood of tapering by end of this year,” said Margaret Yang Yan, market analyst at CMC Markets Singapore.