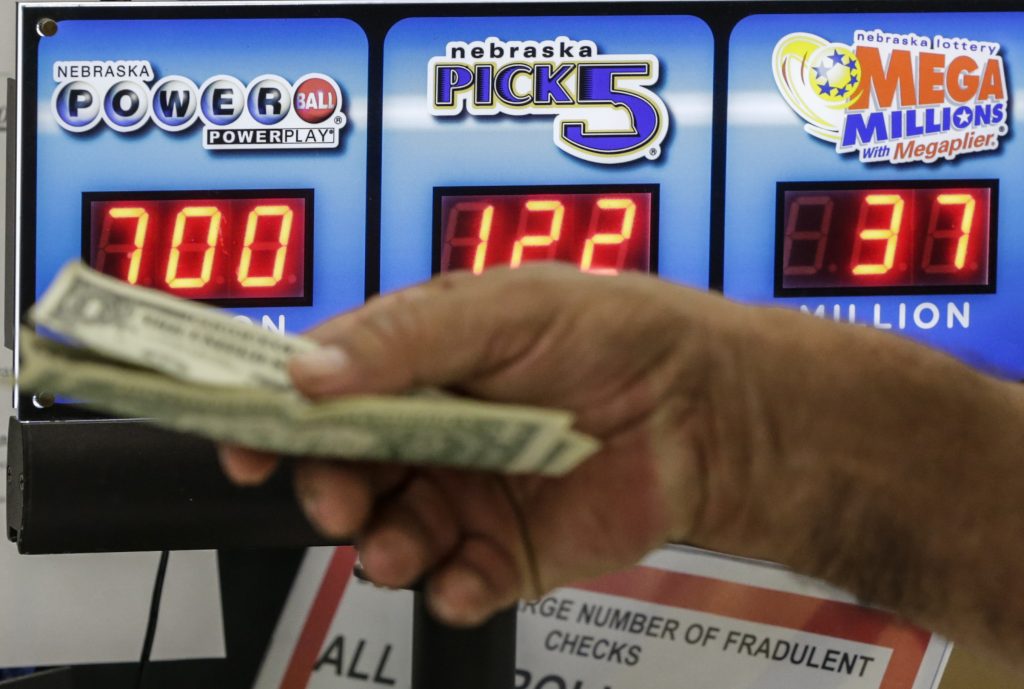 A mistake by the Massachusetts State Lottery has injected a little extra drama into the massive $758.7 million Powerball drawing.

But shortly before 8 a.m., the lottery said it had made a mistake, and confirmed that the winning ticket was sold across the state at the Pride Station & Store in Chicopee.

The lottery did not say how the error was made.

It said the store in Watertown did sell a ticket that won a $1-million prize.

Reporters had descended on the store hours before it opened around 6:30 a.m.