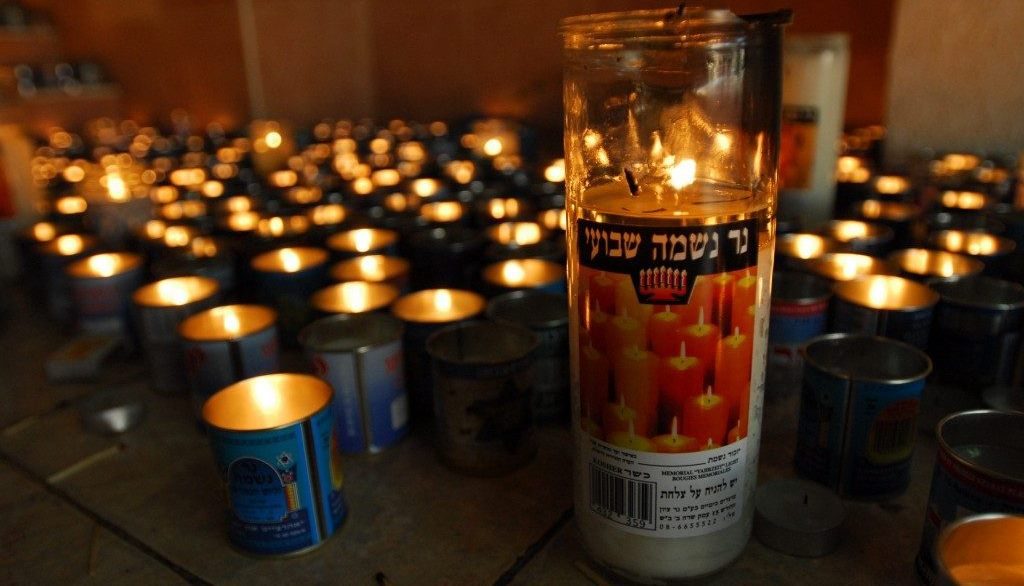 A heartbreaking tragedy stuck the Lakewood community Thursday afternoon with the petirah of Hadassah Krohn, a”h, who was niftar after being stuck by a vehicle. She was 3 1/2 years old.

Hadassah is the daughter of Rabbi Avrohom Zelig Krohn, and granddaughter of prominent Lakewood mashpia and baal chessed, Rabbi Kalman Krohn. Her mother, Mrs. Yehudis Krohn, is a daughter of the Dinkel family from Toronto.

“It’s a terrible tragedy, too painful for words,” a neighbor told Hamodia. “The Eibershter should give her family the strength to deal with this tragedy.”

The young girl was riding a bicycle near her home on Seventh Street between Forest and Madison Avenues at around noon when she was accidentally struck by a vehicle. Hatzolah, Lakewood Police, and other responders were on the scene in minutes, but young Hadassah had already been niftar by the time they arrived.

Police, Misaskim, Hatzolah, Lakewood Public works, and several local askanim worked to ensure for proper kvod hameis. Chai Lifeline and Lakewood Bikur Cholim arrived on the scene shortly after the incident to offer counsel and support to the family and neighbors.

“It’s a heart-wrenching situation that we hope never to have to deal with,” Township Committee member Meir Lichtenstein told Hamodia. “We are grateful that the many agencies we needed to deal with this tragedy were able to work together with such extreme sensitivity to do what they could in such a sad situation.”

The levayah and kevurah were scheduled to be held at the Lakewood Bais Hachaim on Seventh Street.