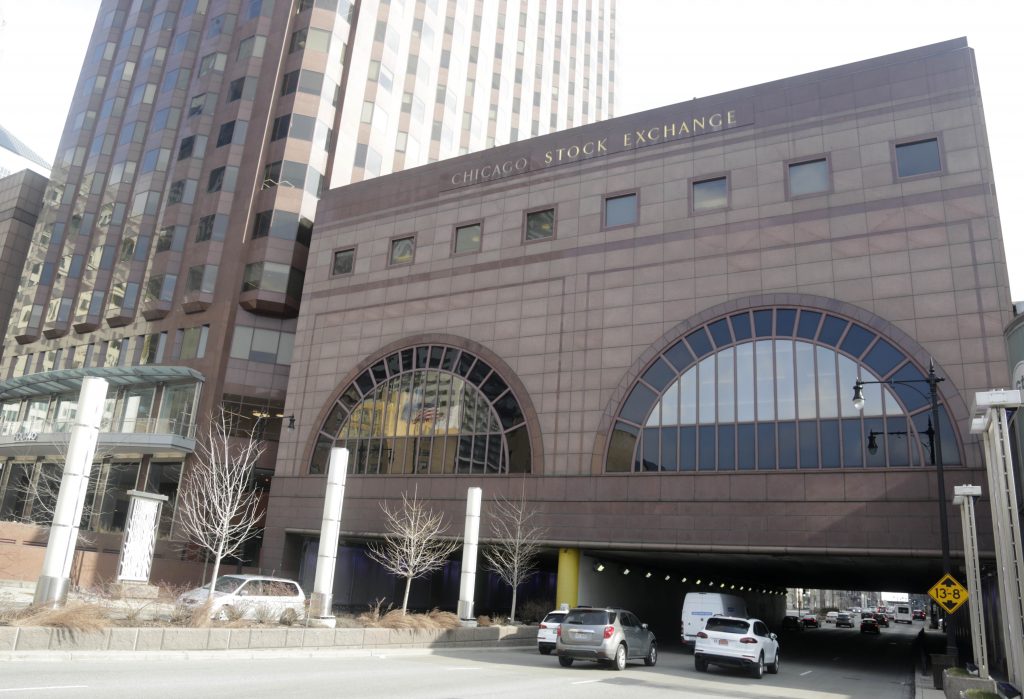 The proposal by a group of Chinese investors to buy the Chicago Stock Exchange is on hold while the Securities and Exchange Commission takes time to consider letters from the public about the proposal.

The SEC has announced that it will accept comments on the proposal until Sept. 17. That extends the review further after a delay by the commission earlier this month. The SEC had been expected to rule on the sale on Aug. 9, and the commission’s staff signed off on the deal, valued at roughly $30 million. But SEC members instead stepped in and said they would make the final decision.

“It’s not normal, but is also not unusual for the commission to delay,” said David Ruder, a former SEC chairman and Northwestern professor of law emeritus. “It’s not at all surprising that the commission would ask for more information.”

The Chicago exchange would be the first in the U.S. to be owned by a group heavily consisting of Chinese companies. The group is led by Chongqing Casin Enterprise Group. In a previous round of comments to the SEC, a group of congressmen raised questions about whether the purchase would allow the Chinese government to get a foothold in the U.S. financial system. The group also mentioned cybersecurity concerns.