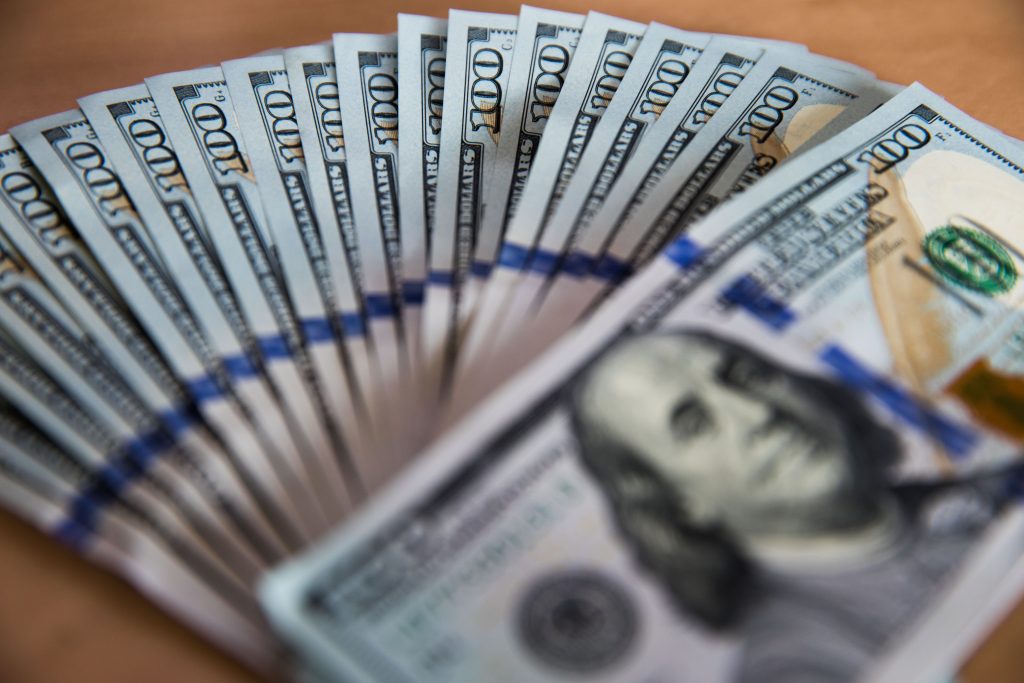 Police on Wednesday returned $10,000 to a Bnei Brak resident who had lost the money on a bus traveling from Yerushalayim to his home last week. The money was found by a worker of the Afikim bus company, which manages the line.

The worker, whose job is to examine buses when they are brought into the depot at the end of the day, went to the police last week and told them he had found a large sum of money on a bus the evening before. The worker brought the money with him and deposited it with the police, asking for assistance in locating the owner.

The company, along with the police, placed ads in local publications in Yerushalayim and Bnei Brak, announcing the discovery of the money. A caller responded to the ad, and after giving the appropriate simanim, was given his money back. Police praised the honesty of the worker, and commended him for fulfilling the mitzvah of hashavas aveidah in the proper spirit.