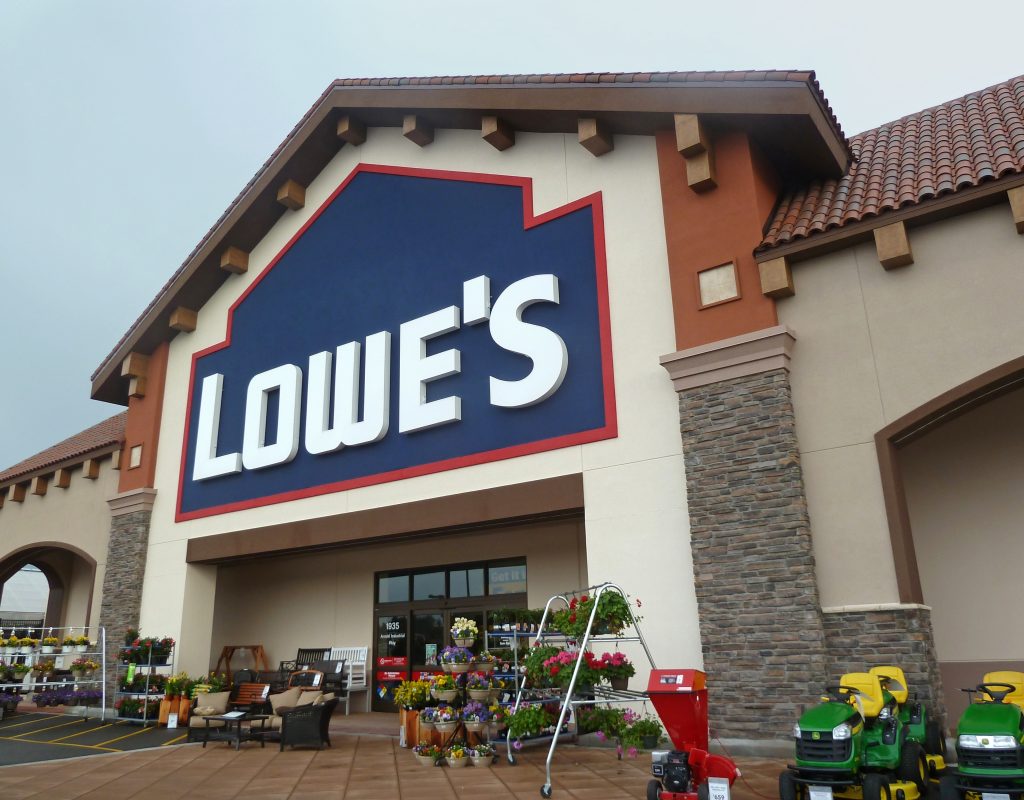 Lowe’s has been benefiting from the multiyear rebound in remodeling, though not as much as bigger rival Home Depot.

Home Depot has posted better same-store sales growth than Lowe’s even as both have sought to capitalize on the renovation boom. Some of that gap has been blamed on Home Depot having better locations, especially in the northeast where Lowe’s is still expanding. Still, Lowe’s has been a positive outlier in a retail industry plagued by bankruptcies and store closings as the shift to online shopping weighs on mall visits.

The chain is increasing its hours open to the public, which will put pressure on its operating margin, Chief Executive Officer Robert Niblock said in a statement.

“This is the right strategy to more fully capitalize on strong traffic trends in what we believe is a supportive macroeconomic backdrop for home improvement,” he said.

Lowe’s shares fell as low as $71.32 in New York in their biggest intraday drop in a month. That came after gaining 6.6 percent this year through Tuesday’s close.

Sales at stores open a year or more climbed 4.5 percent, topping analysts’ average estimate for a 4.3 percent gain, according to Consensus Metrix. That trailed Home Depot’s 6.3 percent gain. Lowe’s total revenue of $19.5 billion was in line with Wall Street predictions.

Lowe’s now says earnings for the full year may be as low as $4.20 a share and as high as $4.30. Three months ago, it had projected profit of $4.30. The company reiterated its outlook for growth of about 5 percent in revenue and 3.5 percent in same-store sales.