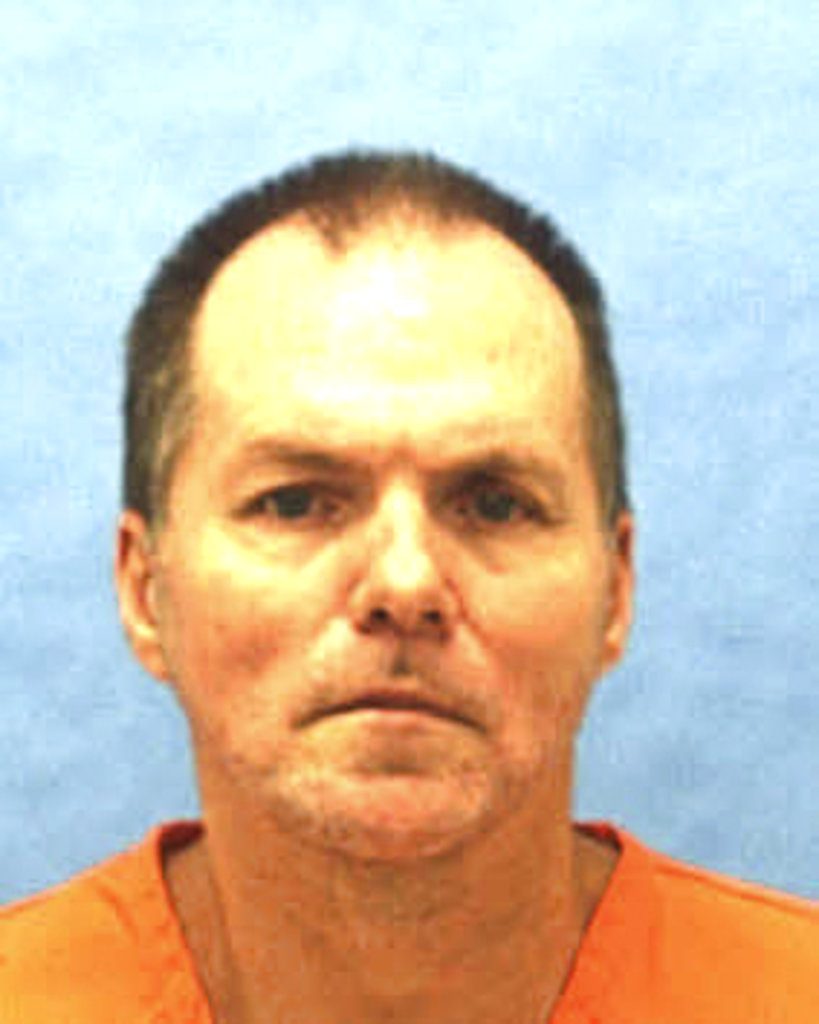 For the first time in state history, Florida is expecting to execute a white man for killing a black person — and it plans to do so with the help of a drug that has never been used previously in any U.S. execution.

If his final appeals are denied, 53-year-old Mark Asay is to die by lethal injection after 6 p.m. Thursday. Asay was convicted by a jury of two racially motivated, premeditated murders in Jacksonville in 1987.

The execution is Florida’s first since the U.S. Supreme Court halted the practice in the state more than 18 months ago. It is expected to be carried out using etomidate, an anesthetic that has been approved by the Florida Supreme Court.

Death penalty experts say the drug is unproven, while state corrections officials say the choice has been reviewed. Two other drugs also will be used.