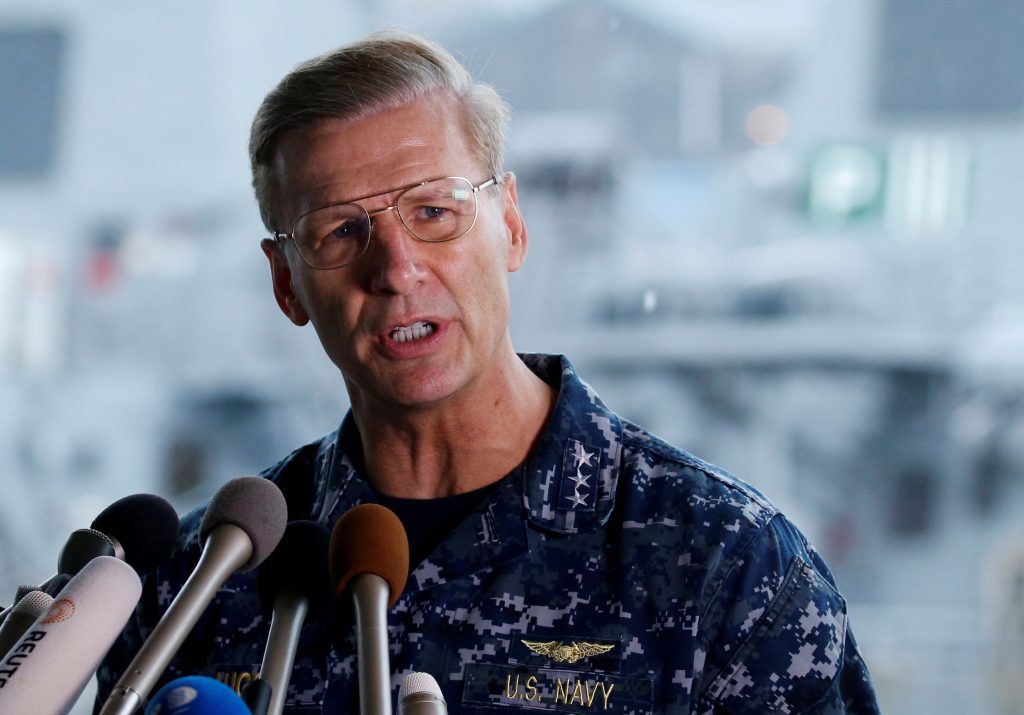 The U.S. Navy will in the coming hours relieve the three-star admiral who commands its seventh fleet following a series of collisions in Asia, a U.S. official told Reuters late on Tuesday, speaking on condition of anonymity.

“An expedited change in leadership was needed,” the official said, explaining the thinking behind the decision.

The Navy declined comment on any plans to relieve Vice Admiral Joseph Aucoin, which was first reported by the Wall Street Journal.