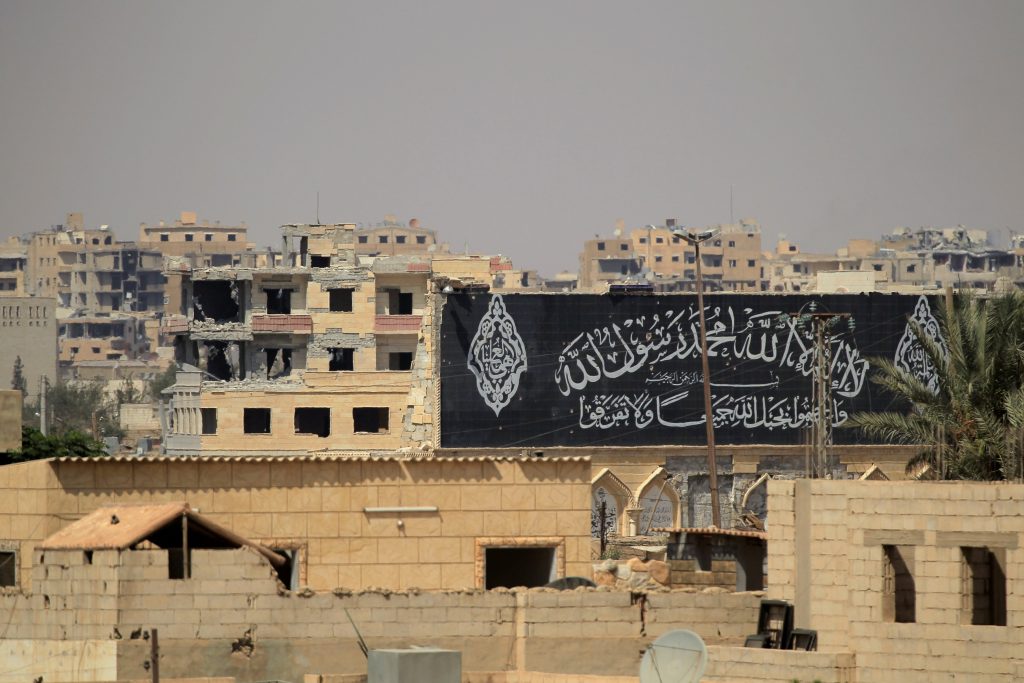 Twenty Israeli citizens, two of them identified as Jewish, have joined Islamic State, according to information released by the Shin Bet security service on Tuesday.

The list was prepared for Interior Minister Rabbi Aryeh Deri, who can use it to enforce a law allowing him to revoke the citizenship of Israelis who join foreign terror organizations. The law goes into effect this week.

Most of those on the list are Israeli Arabs, from the towns of Fureidis, Kafr Kassem, Jaljoulya, Be’ena and East Yerushalayim.

The two described as Jewish came to Israel from the Soviet Union at a young age, grew up in Israel, then converted to Islam as adults and traveled to Syria to join IS.

Rabbi Deri is expected to formally strip them of their citizenship in the coming weeks. Once the process is completed, they will be denied reentry to Israel and will become stateless, so that they will not be able to travel freely throughout the world.