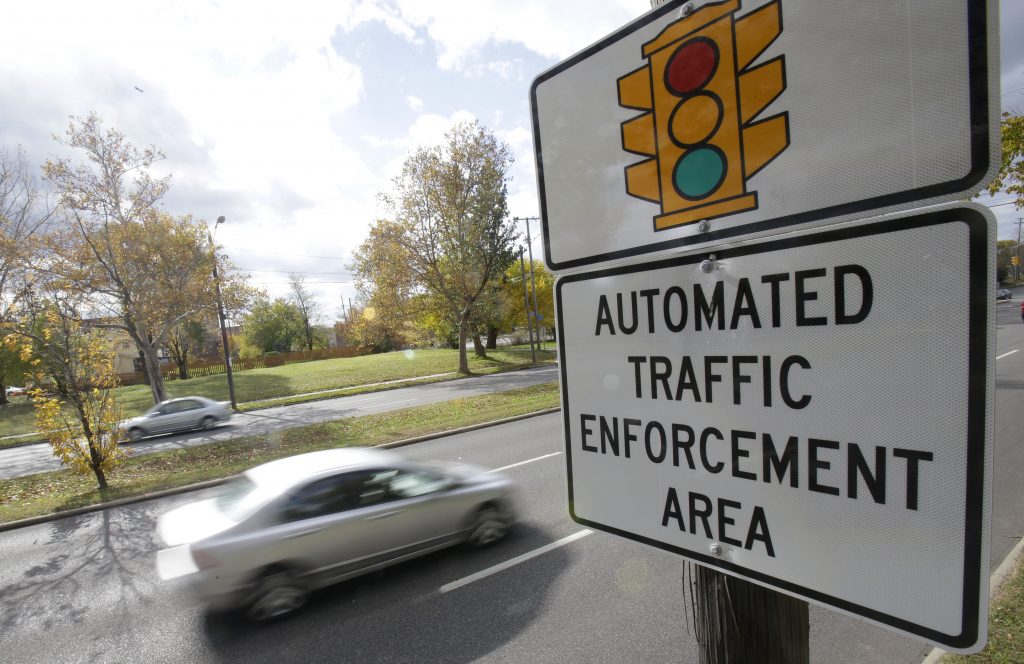 A New York City court employee has been charged with stealing more than $163,000 worth of payments for fines and tickets.

They say he stole hundreds of checks and money orders between January 2015 and February 2017 and deposited the funds into his own accounts.

The Manhattan district attorney’s office says that because of Sanchez’s actions, at least five people were arrested for fines they had already paid.

Sanchez pleaded not guilty and was ordered held on $25,000 bail.