Regional Next Up for Removal Over ‘Cultural Diversity’: Statue of Columbus
Regional 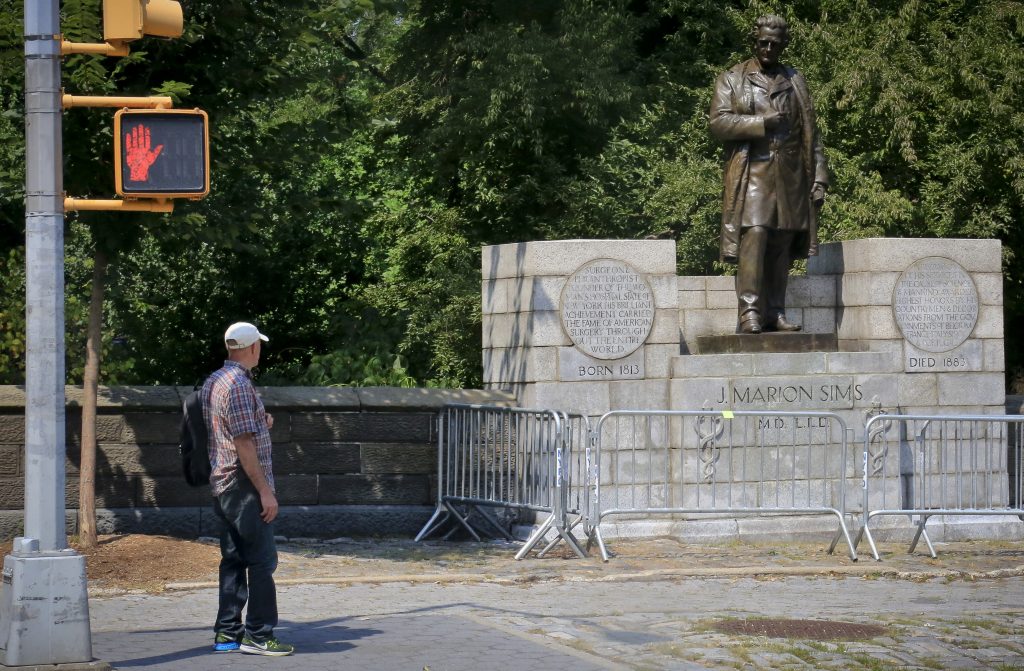 The movement targeting symbols of the country’s history is reaching one of New York City’s most iconic monuments.

Council Speaker Melissa Mark-Viverito wants the city to review the placement of a 76-foot statue of Christopher Columbus in Manhattan’s Columbus Circle, based on his treatment of Native Americans.

“I would definitely encourage them to take a look at that one as well,” Mark-Viverito said when asked about the towering structure — a gift from Italian Americans to the city in 1892.

“There obviously has been ongoing dialogue and debate in the Caribbean — particularly in Puerto Rico where I’m from — about this same conversation that there should be no monument or statue of Christopher Columbus based on what he signifies to the native population … [the] oppression and everything that he brought with him,” she added.

A decision on which “symbols of hate” should be removed from city property will be made by a task force set up this week by Mayor Bill de Blasio. They will issue a report in 90 days, or days after the Democratic mayor faces voters for his first reelection bid.

Also on the list is a statue in Central Park that honors Dr. J. Marion Sims, a 19th-century physician who used slaves in developing a pioneering approach to treating physical problems women can develop after childbirth.

Sims is credited with developing a surgical technique, which prior to that had been a seemingly insurmountable condition. He developed the technique through operations on enslaved black women in Alabama, without anesthetic.

“We must send a definitive message that the despicable acts of J. Marion Sims are repugnant and reprehensible,” Mark-Viverito said at a press conference Monday.

President Donald Trump has come out strongly in opposition to removing statues from public places, saying it was “sad to see the history and culture of our great country being ripped apart with the removal of our beautiful statues and monuments.” A poll released this week by Economist and YouGov found that, by more than 2 to 1, Americans agree with the president.

“I’m distraught,” said Dr. Michele Bogart of Stony Brook University, an expert on public monuments. “We are destroying ourselves.”

“We tend to ascribe meaning to older works according to our views about moral rights and wrongs today,” she said. “It’s legitimate to argue that a work is problematic. But there are disagreements about how indignant you are supposed to get because of that.”