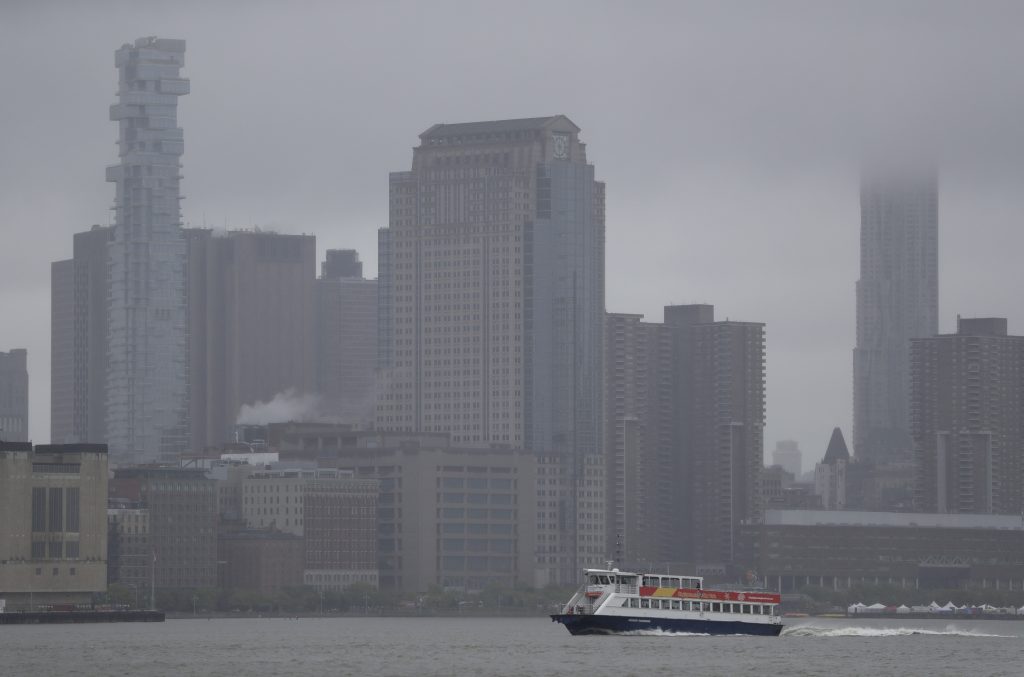 New York Waterway says it will continue running the ferries between Hoboken and midtown Manhattan that it began during train schedule cutbacks this summer.

The service began in July when track work at New York’s Penn Station forced New Jersey Transit to redirect some trains to Hoboken. NY Waterway said Monday the service will continue after the repairs are finished at Penn Station on Sept. 1.