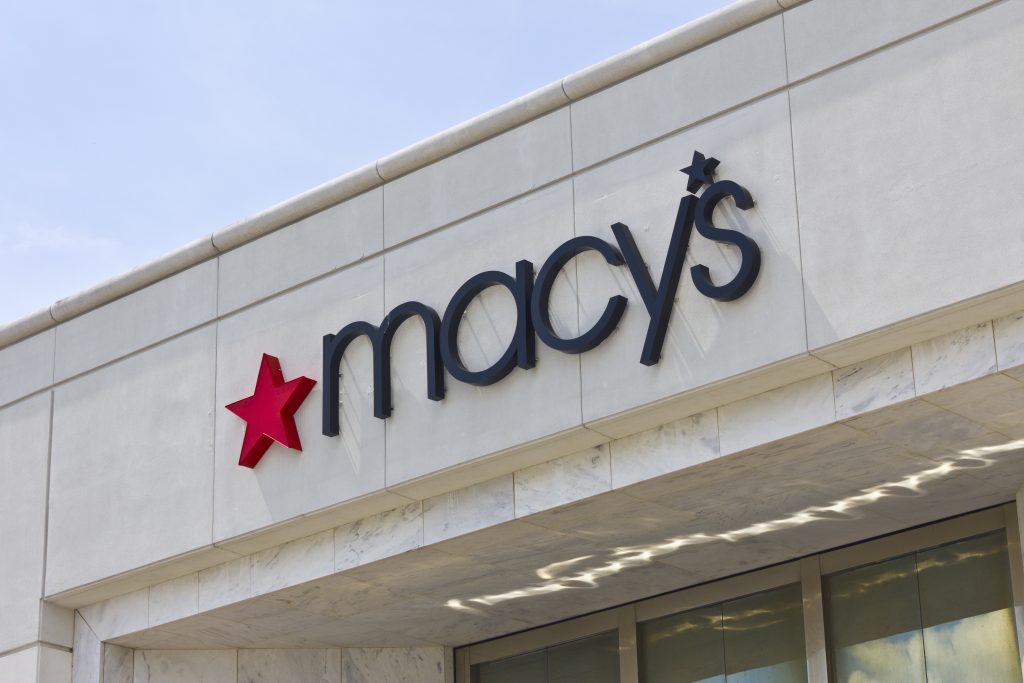 Lawton, who starts on Sept. 8, will be responsible for the Macy’s brand, including merchandising, marketing, stores and operations, the company said Monday. He inherits the post from Jeff Gennette, who took over as chief executive officer earlier this year. The company will also streamline operations and cut about 100 jobs.

“Hal Lawton has deep expertise at the intersection of retail and technology, a diverse set of business experiences that give him a unique perspective, and a track record of successfully driving a change agenda at scale,” Gennette said in the statement. “With Hal on the team, we will accelerate the integration of digital both online and in our stores.”

Lawton is joining the retailer as it faces a declining customer base and a drop in foot traffic in malls as well as deeper discounts by competitors. While sales last quarter fell less than Wall Street had estimated, the results didn’t sit well with investors, who drove the stock down, signaling concern that department stores aren’t likely to emerge from an industry slump anytime soon.

In trading Tuesday, the company’s shares rose 89 cents, or 4.6 percent, to $20.42. The shares had lost more than 45 percent of their value through Monday’s close.

Lawton’s appointment shows Macy’s is committed to adapting to “dramatic changes” in the retail industry, according to Dana Telsey, head of Telsey Advisory Group.

“That said, Macy’s remains somewhat of a show-me story as strategic initiatives around merchandising and the shopping environment, both in-store and digital, have yet to show a meaningful impact” on sales, she said in a research note.

Lawton will start the job with a $1 million salary and $1.25 million target bonus, and will receive stock options and performance-linked restricted shares worth $4 million in fiscal 2018. His contract also entitles him to a $5.5 million cash sign-on bonus and equity grants valued at $10.5 million meant to replace compensation from his former employer that was forfeited.

Macy’s sees annual savings of about $30 million from the operational changes. The overhaul’s goal is to strengthen the company’s capacity for data analysis and “massively” simplify its structure, allowing “greater speed and flexibility.” Merchandising, planning and private brands will be consolidated under company executive Jeff Kantor as the department-store chain expands its private brands in order to set itself apart from competitors.

The company forecast savings of about $5 million — or 1 cent a share — in the fourth quarter and a one-time cost of as much as $25 million to be booked in the third quarter.

Before joining eBay in 2015, Lawton spent 10 years at Home Depot Inc., where he helped craft the home-improvement company’s website and built it into an almost $2 billion business, according to the statement.