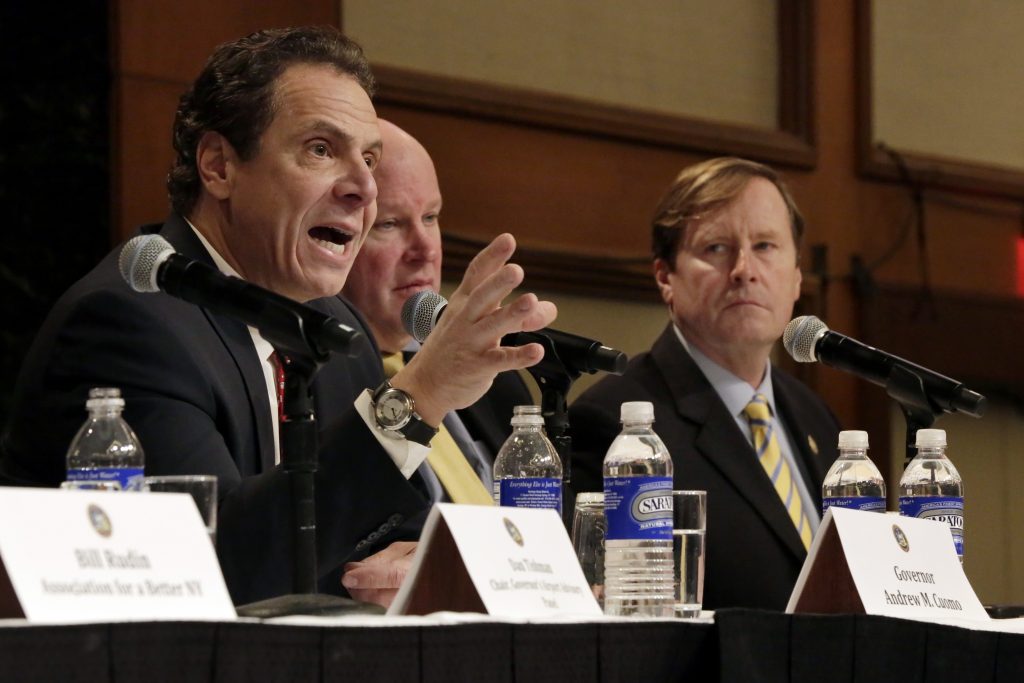 The Democratic governor announced Tuesday that Driscoll, the current commissioner of the state Department of Transportation and former mayor of Syracuse, will be nominated to serve as executive director of the agency that operates the 570-mile Thruway system. Driscoll, DOT commissioner since 2015, was mayor of Syracuse from 2001-2009.

He’ll replace Bill Finch, the acting executive director for the past two years.

The Thruway’s board of directors will meet to name Driscoll acting executive director. His nomination has to be confirmed by the state Senate after the Legislature starts its 2018 session in early January.